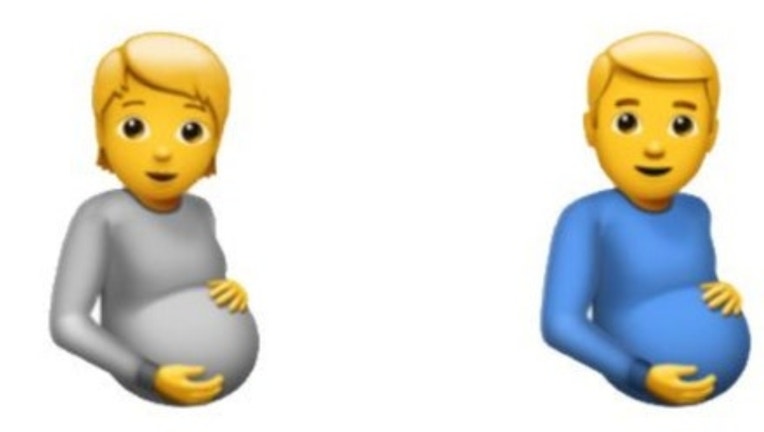 A recent software update for Apple's iPhones includes a "pregnant man" emoji as well as a number of other gender neutral cartoons.

Apple rolled out the update in mid-March according to the Wall Street Journal, adding the pregnant emoji, as well as a gender neutral "person with crown" emoji to go alongside the king and queen cartoons. Apple also added 35 other emojis.

Apple first rolled out the pregnant man and "pregnant person" emoji in January as part of an optional update, but it came to all users with the iOS 15.4 update.

Facts you may not have known about Apple Inc.

Here are some interesting facts about the tech giant Apple Inc., including how the company got its name and who the original three founders were.

The decision to roll out the new emoji was met with criticism and mockery from many conservatives. Fox News Host Greg Gutfield praised the emoji as a step toward acceptance for men with ‘beer guts.’

"Yes, thank God finally, it's here. A beer gut emoji has arrived to Apple iPhones with its latest voluntary update," he wrote.  "This new emoji comes in five different skin tones, so someone with a massive beer gut can be any shade that he, she or they want."