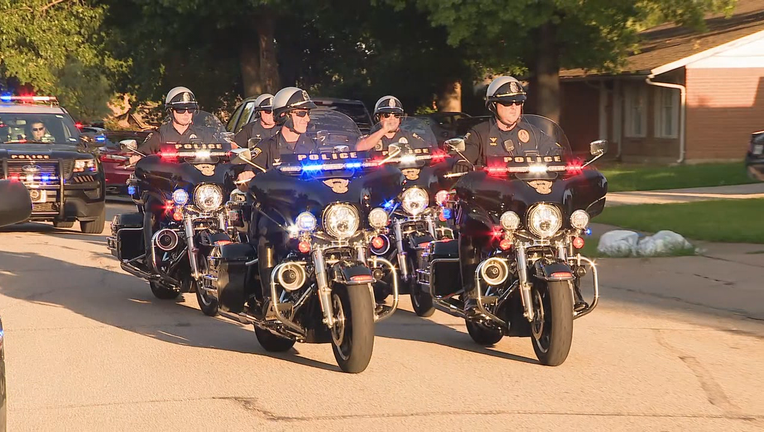 IRVING, Texas - A 10-year-old Irving girl is being called a hero for her quick thinking during an emergency.

Back in December, Violet was playout at Northwest Park when she saw a boy run into a pole and fall to the ground unconscious.

She called 911 and gave the operator the information paramedics needed to quickly get to the boy.

“I was kind of nervous and I was scared for him. And I was thinking that he is going to be okay, is his parent going to know, stuff like that,” she said. 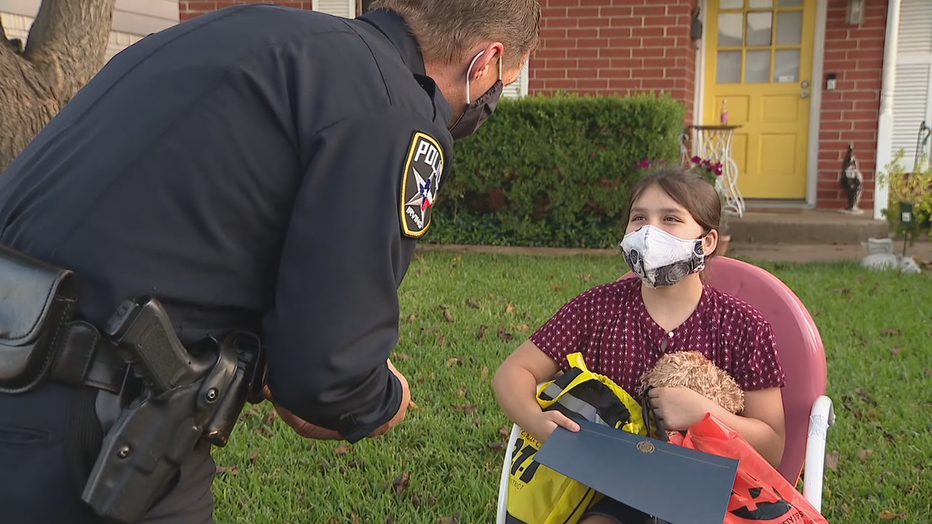 After the parade, Violet received a certificate acknowledging her courage.

She hopes to become a veterinarian.

As for the boy, police said he is now fine.