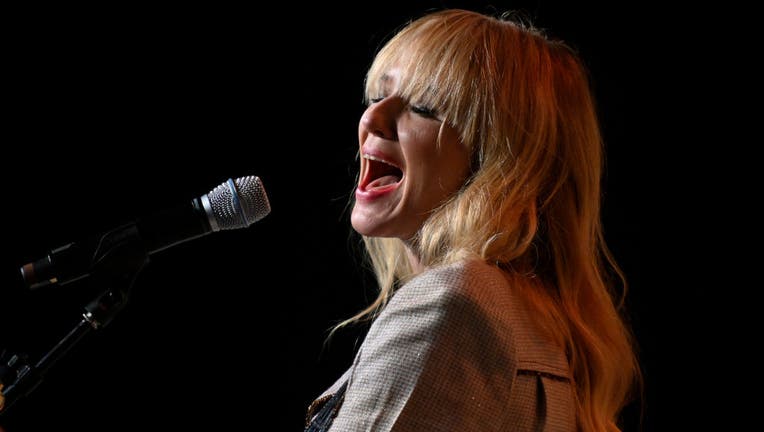 CINCINNATI, OHIO - OCTOBER 11: Singer-songwriter Jewel performing during Mindful & Music event on the Inspire Stage presented by Johnson & Johnson during the first day of Wellness Your Way Festival at the Duke Energy Convention Center on Octo

Country artist Jewel shared a scary look at her charred tour bus on TikTok after it caught fire.

The "You Were Meant For Me" singer shared that her bus went up in flames while it was in a hotel parking lot. Luckily, no one was hurt.

Jewel says hotel employees saw the flames and alerted the bus driver, as well as the fire department. She did not disclose the location where this happened.

The singer called her bus driver a "hero." Jewel shared that there was a vintage amp and guitar on board that the bus driver was able to salvage from the fire.

Local leaders in Oklahoma have released footage of a deer going through the windshield of a bus (Credit: City of Lawton)

The fire happened on an off day, so Jewel was not performing.

The Alaska native poked fun at the situation, saying "all's well that ends well, but how 'bout this bull-s---."

The singer is currently on tour with Train, Blues Traveler, Thunderstorm Artis and Will Anderson.