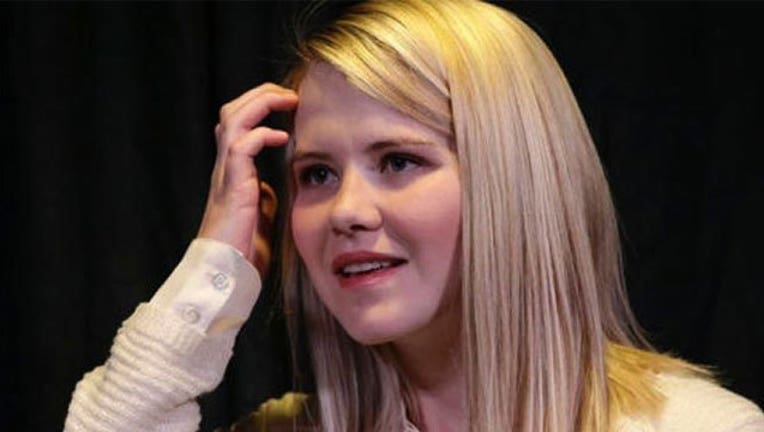 SALT LAKE CITY (AP) — Kidnapping survivor Elizabeth Smart says pornography led to her captor raping her more than he already did in the nine months she was held.

Smart made the remarks in a video posted Friday by Fight the New Drug, an anti-pornography advocacy group.

Smart, who was taken from her Salt Lake City home in 2002 at the age of 14, recounts how Brian David Mitchell showed her magazines containing hardcore pornography.

She says he then wanted to mimic what he saw.

Smart says she cannot say that looking at pornography caused Mitchell to kidnap her but that "pornography made my living hell worse."

Smart describes herself as an advocate against abuse and pornography.

She has a book on self-empowerment scheduled for release in spring 2017.