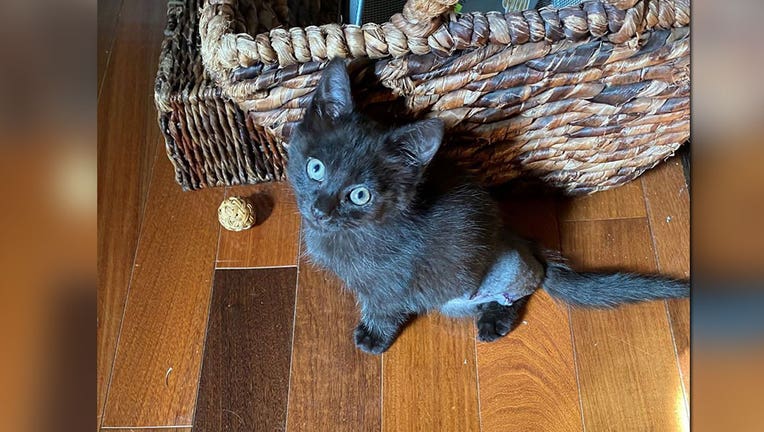 AUSTIN, Texas - The Austin Fire Department says a kitten that was hit by a car in June is a "true survivor" and doing well in her fur-ever home.

Scarlet was just a few weeks old when AFD says one of its shift crew saw her running down a sidewalk in South Austin. Before they could catch Scarlet, she ran out into the street and was hit by a car.

Scarlet's back leg was crushed and her pelvis was broken. The crew called Bluebonnet Animal Hospital and a wife of one of the firefighters picked up Scarlet and rushed her to the vet. 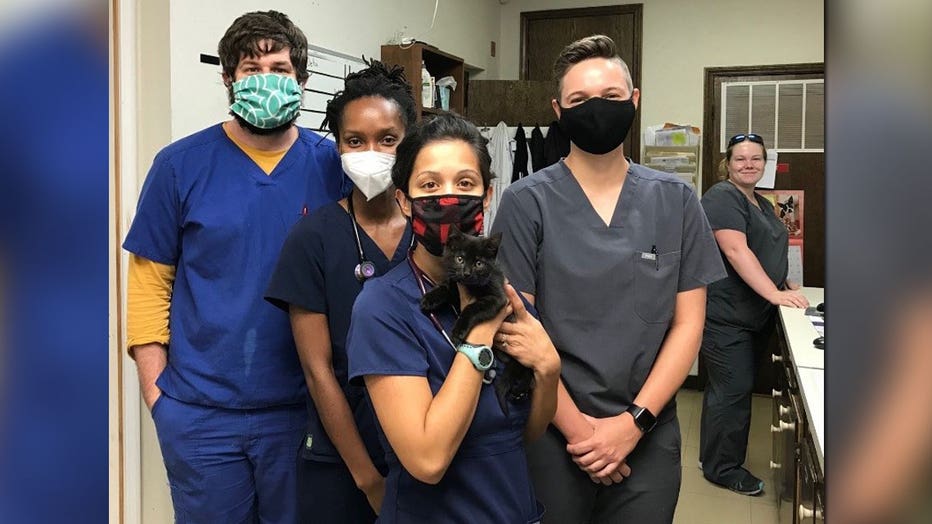 Once at Bluebonnet, AFD says it was determined that Scarlet's leg would have to be amputated.

Scarlet became known as "AFD Kitty" and now two months later she's thriving as a tripod kitten alongside her "sister" Tupelo in the home of the mother of the firefighter's wife who took Scarlet to the vet. 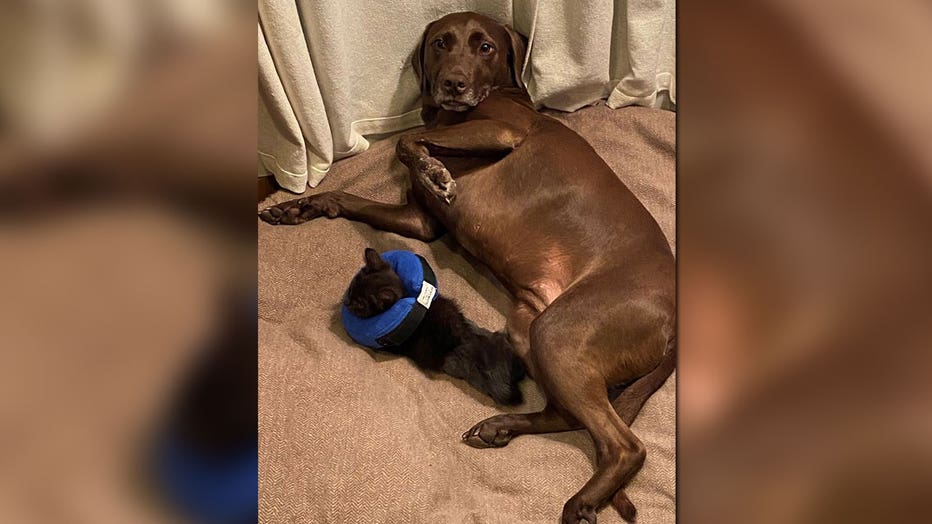 Bluebonnet has also named Scarlet its August Pet of the Month. The hospital says Scarlet still "comes to the clinic full of love and snuggles for everyone" and adds that she's a "rambunctious kitten who loves to be right in the middle of everything her family does."

AFD says in its Facebook post about Scarlet that she wouldn't be doing nearly as well if it wasn't for Bluebonnet which took an active role in her treatment and recovery, covered all the costs of surgery, medications, follow-up appointments, and food for the first month. 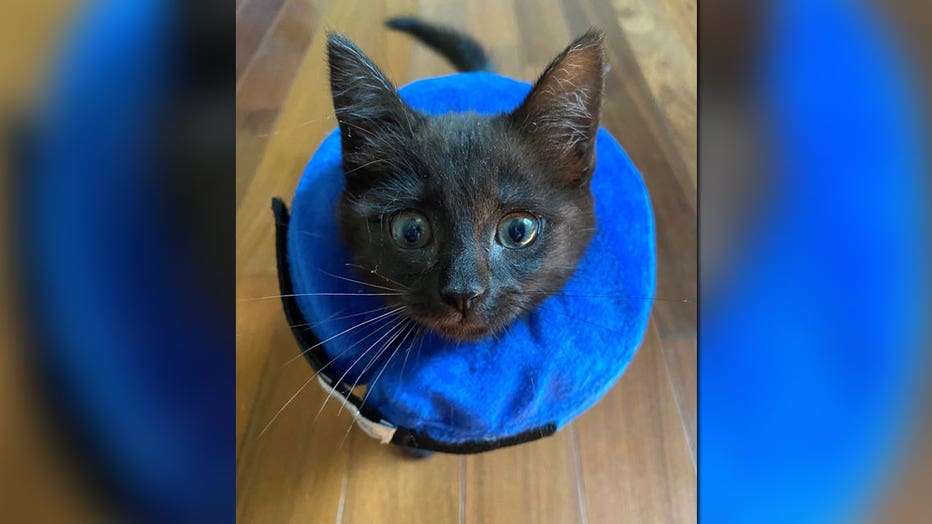