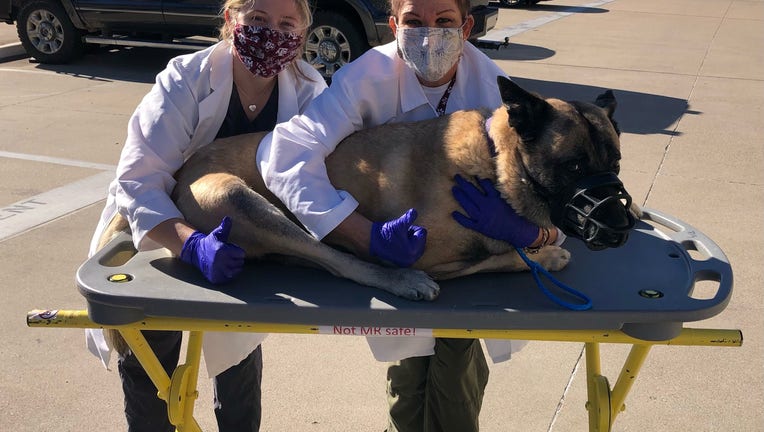 FAYETTE COUNTY, Texas - Lobos, who helped find tens of millions of dollars worth of drugs during his time as a Fayette County K-9, has been diagnosed with cancer and the Fayette County Sheriff's Office is asking for donations to help cover the costs of treatment.

Officials tell the Fayette County Record that Lobos has chondrosarcoma in one of his lumbar vertebrae. Due to the presence of cancer cells in his bone, the vertebra has expanded and Lobos has lost some mobility in his hind legs.

So far Lobos has undergone two of five treatments and is reportedly the prognosis is good. Officials say he's shown promising improvement and should live the rest of his normal life expectancy comfortably and enjoy his retirement.

Fayette County's famous K-9, who helped find millions of dollars’ worth of drugs, has officially retired.&nbsp;

Officials say the medical expenses for Lobos are expected to exceed $14,000 so the Fayette County Sheriff’s Department has put together a fundraiser through the Fayette County Sheriff’s Memorial and Benevolent Society. The Benevolence Fund is currently covering the upfront costs of Lobos’s medical bills and will continue to pay for upcoming bills as they come in while he continues treatment.

The Fayette County Sheriff’s Department is asking anyone wishing to support Lobos and to help to make a donation. Donations may be dropped off at the Sheriff’s Office or mailed to 1646 N. Jefferson Street, La Grange, TX, 78945. 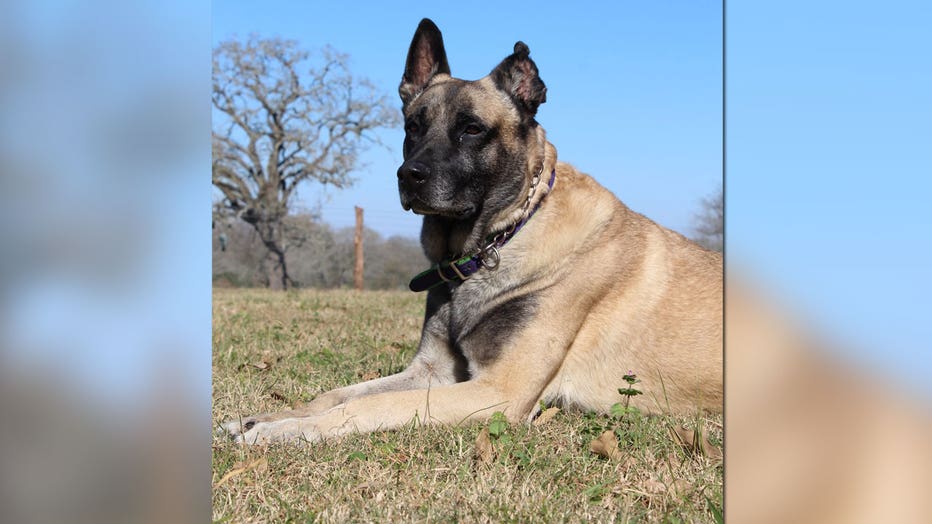 For any further information, you can contact Sergeant Detective Angela Jasek-Lala by calling (979) 968-5858.

Lobos retired in 2018 after eight years on the job and has been living with relatives of his former partner.

FOX 7's Noelle Newton takes you along with Fayette County Deputy Randy Thumann and K-9 Lobos to see just how they make the record busts.