AUSTIN, Texas - The U.S. Marshals Lone Star Fugitive Task Force says it has arrested 22-year-old Manuel Vilchis. Vilchis was wanted in the March 18 shooting of a man on Oertli Lane in Austin.

Officials say Vilchis was arrested on March 31 in the 8000 block of Decker Lane without incident. Vilchis was transferred over to the Austin Police Department and his bond was set at $500,000. 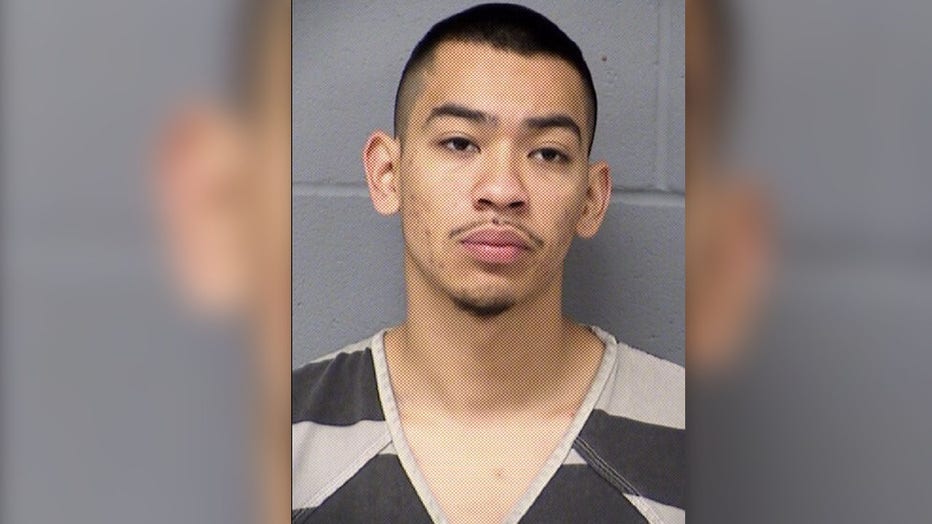 According to police, Austin 911 received a report of a male lying outside on the road in the 100 block of Oertli Lane and a female yelling for help around 3:33 a.m. on Thursday, March 18. When first responders arrived at the scene, they found the victim, a Hispanic male, with multiple gunshot wounds.

The victim was transported to Dell Seton Medical Center at the University of Texas where he was pronounced deceased at 4:46 a.m., according to police.

During the course of their investigation, homicide detectives learned Vilchis, the victim, and a woman had been drinking inside a home when an argument occurred.

Vilchis and the victim went outside where shots were fired, according to police. The victim fell to the ground and Vilchis fled the scene before he was caught on March 31.