The body of a missing Gwinnett County woman was found in the crawlspace under a Barrow County home.

BARROW COUNTY, Ga. - Investigators in Barrow County said they have arrested a man after finding the body of a missing Gwinnett County woman under the crawlspace of a home Tuesday morning.

Adam Heard, 40, was booked into the Barrow County Detention Center on charges of concealing the death of another, tampering with evidence, possession of a firearm by a convicted felon, theft by taking – motor vehicle, theft by taking, and violation of probation.

Deputies said Heard was arrested after discovering the body of Kim Mason, who was reported missing out of Gwinnett County a few days earlier. 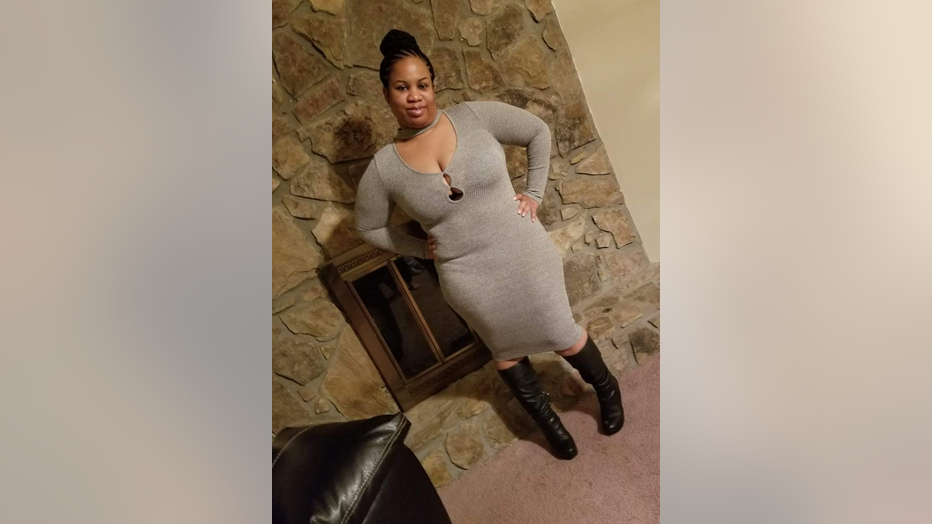 But it was a locked board door leading to a crawlspace under the home that got their attention.

"You enter the crawlspace area and it’s about a six-foot crawlspace in this area. It’s just a dirt floor and there’s some items stored in there," said Barrow County Sheriff Jud Smith.

The sheriff said deputies noticed an area in the crawlspace where the dirt had recently been disturbed.

"[Deputies] began hand-digging, trying to find, and that’s when they found the body," the sheriff said describing how deputies found the shallow grave. 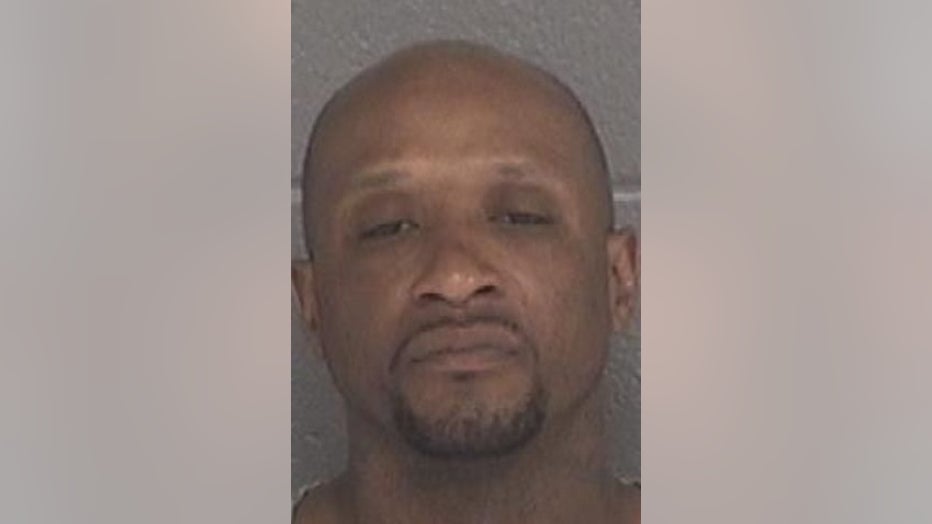 Investigators said deputies obtained a search warrant of the home that led to the discovery after checking on a tip about Mason’s whereabouts. Deputies said they found evidence Mason had been there when they initially paid a visit.

More charges may be pending based on the outcome of the autopsy.

The Barrow County Sheriff’s Office is being assisted by the Gwinnett County Police Department and the Georgia Bureau of Investigation in this case.

It was not immediately clear when Heard would make his first appearance.