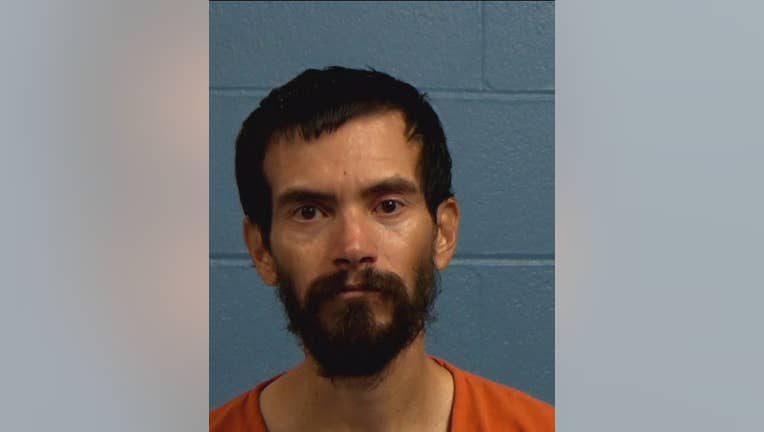 38-year-old Reymundo Ferrel-Castaneda of San Antonio was arrested for a Revocation of Parole Warrant and Felon in Possession of a Firearm.

GEORGETOWN, Texas - Round Rock Police say they have arrested 38-year-old Reymundo Ferrel-Castaneda in connection to a road rage incident that began in Georgetown Sunday afternoon.

At 12:28 pm, Georgetown Police Department says it received multiple 911 calls for a potential road rage call that began on the north end of town on southbound IH-35. Police say witnesses reported the driver of a beige 2005 Chrysler 300 was displaying a handgun at other vehicles and reportedly discharged the weapon several times.

Round Rock PD says it was notified the suspect vehicle was entering their city and they were able to stop the vehicle at the Rudy’s BBQ in Round Rock near Old Settlers Blvd and IH-35 where 38-year-old Reymundo Ferrel-Castaneda of San Antonio was arrested for a Revocation of Parole Warrant and Felon in Possession of a Firearm.

Round Rock police say 3 subjects were contained regarding the incident, but at this time only one arrest has been confirmed.

Georgetown police say additional charges may be forthcoming upon review by the District Attorney’s Office.

There were no reported injuries to anyone and police say there is no threat to the public.