Austin woman speaks out after she, both daughters were shot

An Austin woman and her two young daughters were shot while sitting in their car. One week later, the person responsible is still missing.

AUSTIN, Texas - A man sought for shooting at an Austin woman's car in early February has been apprehended.

21-year-old Devon Alexander Loper was apprehended in Corpus Christi on a warrant filed in Travis County for aggravated assault with a deadly weapon. A fugitive investigation revealed that Loper had fled the Capitol region, so the Gulf Coast Violent Offenders Fugitive Task Force in Corpus Christi was asked to help locate Loper. 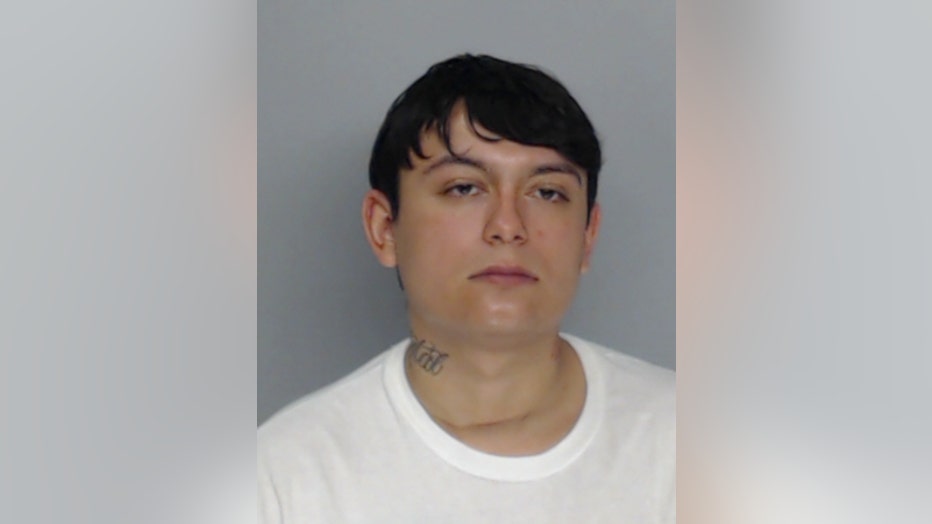 Court documents allege that Loper shot at Melinda Hipolito and her two daughters who were sitting in their car in the 4100 block of Balboa Lane just before 9 p.m. Feb. 3. He then fled the scene in a silver or gray vehicle.

"It’s something you would never wish on even your worst enemy," said Hipolito to FOX 7's Carissa Lehmkuhl in February. "A real-life horror show of turning around and realizing not only am I shot but my children are as well."

That night, Hipolito had driven to a home in North Austin to help her sister with a domestic violence situation. Being a single mother, Hipolito’s two daughters, 7-year-old Mila and 9-year-old Scarlett were in the car with her.

Hipolito's car was hit by fifteen gunshot rounds and according to APD, she was taken to Dell Seton Medical Center and the children were rushed to Dell Children's Medical Center. 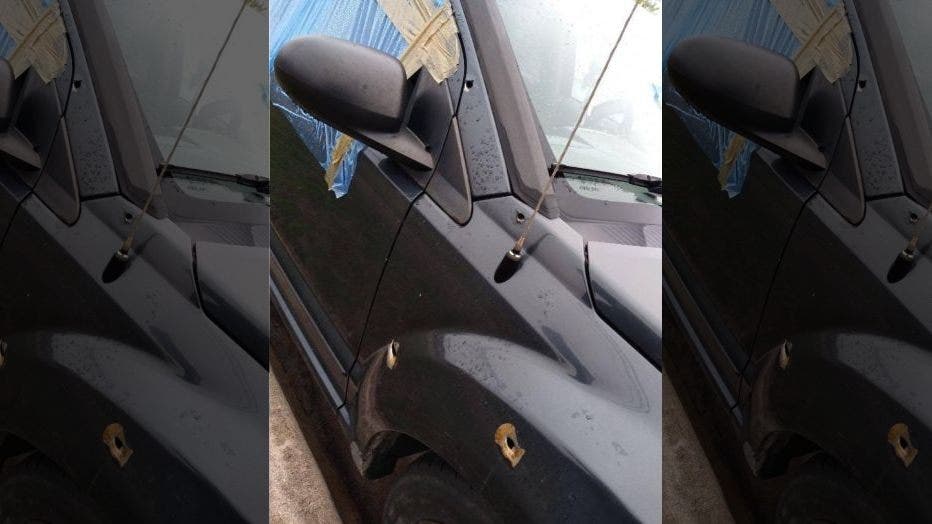 "A mother couldn't ask for a better birthday present than to have the man whom has caused so much pain and suffering to be arrested and for justice to be fully served," Hipolito said on Loper's arrest. "I no longer have to look over my shoulder in fear for me and my children wondering if he was still out here. Me and my daughters are still recovering from this and will be for some time but there is no better present than having him put behind bards where he deserves to be."

To help the family with medical bills and other expenses, click here to visit their GoFundMe.

Loper was transported and booked into the Nueces County Jail where he awaits a judicial proceeding and extradition back to Austin.