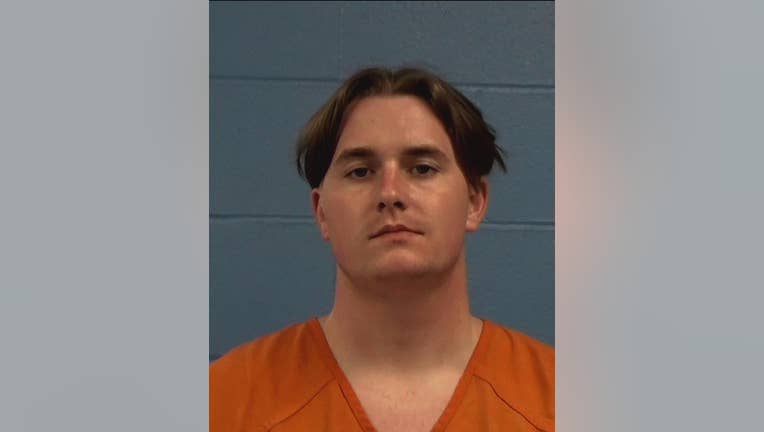 LEANDER, Texas - A man was arrested for killing two people in a crash in Leander, police said.

Leander police said on Sept. 30, around 7:32 p.m., officers were dispatched to the intersection of RM 2243 and 183A Toll Road to investigate a deadly crash involving a motorcycle and a car.

Two people were riding together on a 2012 Harley-Davidson and stopped for a red light at the intersection of 183A and RM 2243. While waiting for the light to turn green, a Nissan Rouge struck the motorcycle from behind.

The two people who were on the motorcycle were both killed on the scene, police said. They were identified as Jeremy Moore, 49, and Angela Barry, 46.