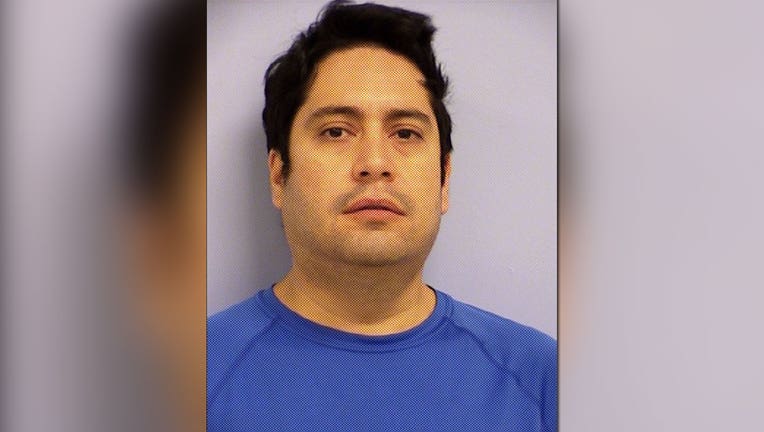 Dominguez was taken to a local hospital where officials say he expressed threats to harm himself and to harm those within the School of Social Work. He was released from the hospital overnight.

UTPD says it immediately began directed patrols around the School of Social Work once it was notified of Dominguez's release and officers searched for Dominguez on campus.

Dominguez was located in Pflugerville at his home at 7:38 a.m. on November 7. He was arrested for the felony charge of terroristic threat and his bond is set at $100,000.