SAN MARCOS, Texas - A Giddings man was convicted of capital murder for killing a 23-year-old in San Marcos.

According to evidence presented at trial, during the early morning hours of June 2, 2019, 26-year-old Jon Jervis, armed with a shotgun, and Lapear Willrich, carrying a handgun, broke into an apartment at the Village of Telluride in San Marcos.

One of the residents in the apartment, 23-year-old Trey Allen, was sleeping in the living room at the time and attempted to defend himself with a handgun and was killed by a blast from Jervis' shotgun.

Shortly after, Jervis and Willrich left the area in a white Cadillac.

Officers recovered video of the murder captured on a home surveillance system, but the suspects' identities were unknown to the apartment residents.

A San Marcos police detective was able to locate the Cadillac through distinctive features on the car. The car ultimately led police to Jervis and Willrich.

Jervis was sentenced to life in prison for capital murder without the possibility of parole. Willrich's indictment remains pending, police said.

"This was a challenging case for law enforcement. I am grateful to the hard work and diligence of the detectives involved for following every lead and finding justice for Trey Allen," said Hays County Criminal District Attorney Wes Mau. 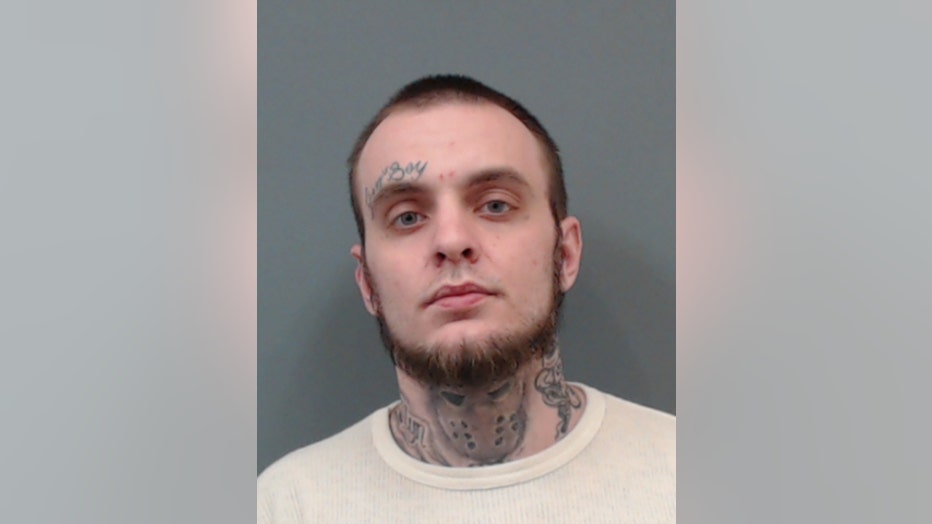