The Round Rock Police Department is currently assisting the Willaimson County Sheriff's Office and Texas Department of Safety in responding to a reported crash off of FM 1431, just north of Round Rock.&nbsp;

ROUND ROCK, Texas - The man killed in yesterday's small plane crash in Williamson County has been identified.

58-year-old David Bonorden, of Cedar Park, had been the only occupant of the aircraft, according to police. 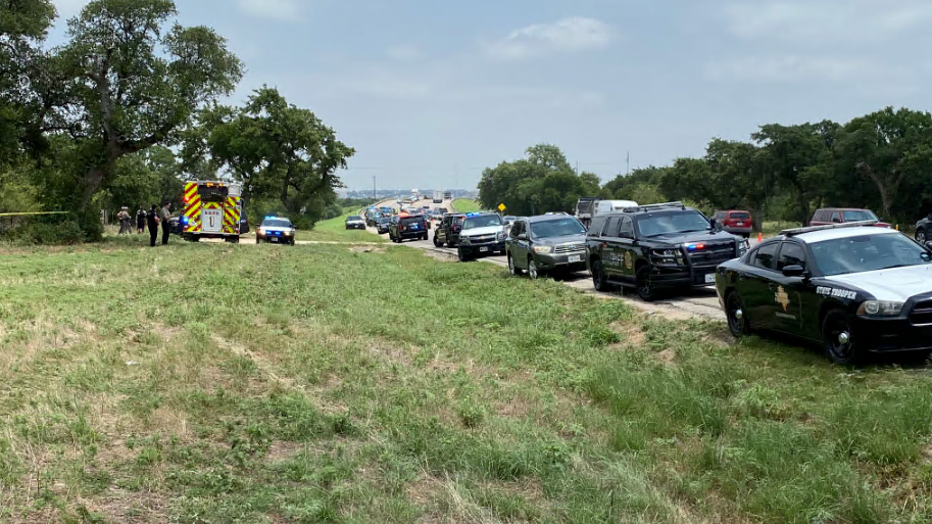 According to the Texas Department of Public Safety, a two-engine Cessa crashed and caught on fire in a wooded area north of Ranch Road 1431 approximately half a mile west of IH-35 north of Round Rock.

Westbound FM 1431 was shutdown at southbound IH-35 frontage road while the investigation was being conducted. It has since reopened.

A Texas DPS official told FOX 7 Austin the scene is currently being held for the Federal Aviation Administration who will take over the investigation.