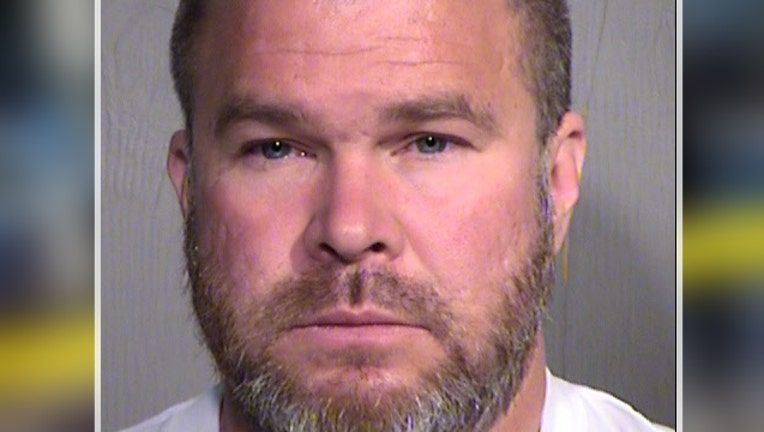 FOX NEWS - An argument over a Tupperware-style dish ended Sunday night when an Arizona man fired a bullet through a master bedroom door and sent his brother to the hospital in critical condition, The Arizona Republic reported, citing police.

John Murillo, 44, told police he shot his brother, Anthony Murillo, 46, because he has a black belt in martial arts and threatened him, court records state. The brothers had reportedly fought over text messages because Anthony Murillo was mad about his younger brother using his "Tupperware-style dish."

Anthony Murillo reportedly knocked on his brother's bedroom door to confront him, the report said.