MANOR, Texas - Manor ISD's board of trustees has announced the lone finalist for superintendent. 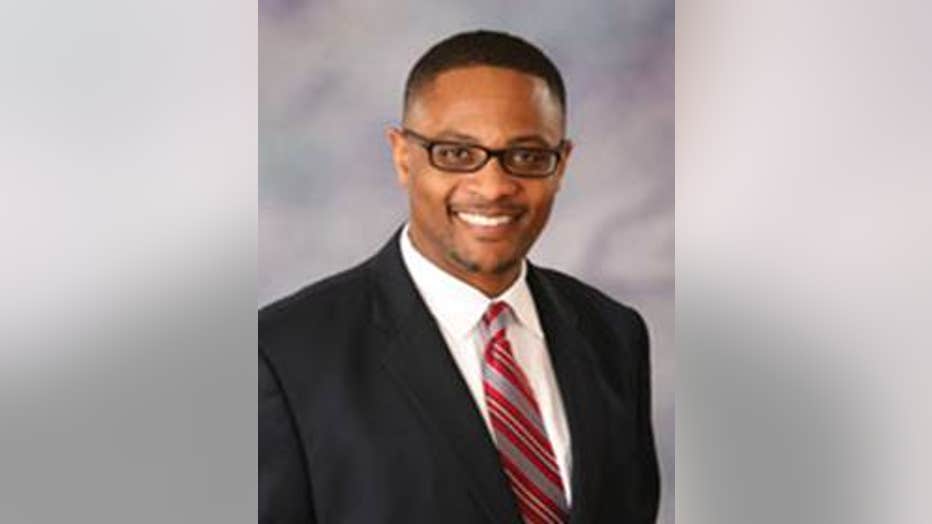 He has also served as Superintendent of Schools for Harrison School District 2 in Colorado Springs from 2013-2018.  He has also worked in the Baltimore City Public School System for 13 years as a science teacher, assistant principal, principal, and network team lead. In addition, he served as a school leadership officer in the Houston Independent School District.

“I am extremely excited to join the Manor ISD Family," Spencer said in a release. "I want to express my sincere thanks to the Board of Trustees, students, staff and community for seeing my dedication and commitment.”

Spencer was named the lone finalist after a "wide-ranging and exhaustive" search process which the district says attracted more than 35 applicants from across the U.S.