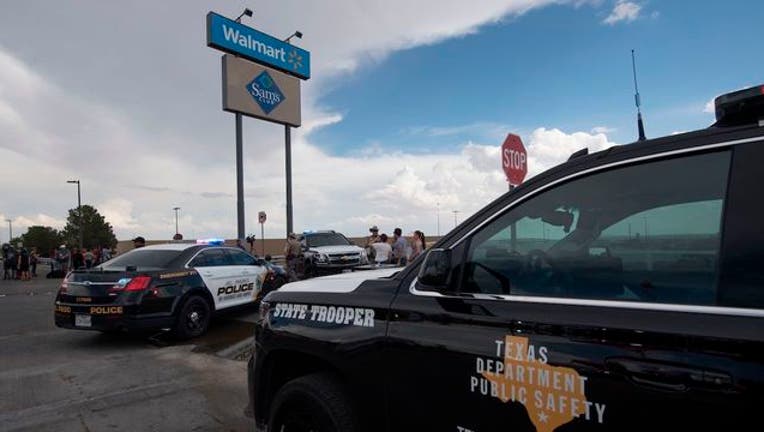 FoxNews.com - The Mexican government on Sunday threatened legal action against the United States for its response to Saturday's mass shooting at Walmart in El Paso, Texas that left 20 people dead, including six Mexican nationals.

Mexico's Foreign Minister Marcelo Ebrard made the announcement in a video posted to Twitter, in which he expressed indignation for the mass shooting near the Cielo Vista Mall.

"The president of the Republic has instructed me so that this posture and indignation from Mexico is translated, first in protecting affected families, and then in legal actions, efficient and prompt, quick and convincing so that Mexico can demand the conditions to protect to the Mexican-American community and Mexicans in the United States," Ebrard said.

He called Saturday's shooting "an act of barbarism." Ebrard didn't offer specifics but said Mexico would take action to protect its citizens living in the U.S.

"What happened is inadmissible and today, at 4 p.m., we will announce the first judicial actions that the Mexican government will take in accordance to international law," he added.

Among the 20 killed are six Mexican citizens and seven injured. Mexico revised the number of its citizens killed Sunday from three to six.

"Today, unfortunately, the update provided by the FBI... the regrettable part is that they've confirmed that 6 Mexicans have lost their lives, and there are 7 injured in El Paso, Texas," Mexican President Andres Manuel Lopez Obrador said.

El Paso, home to 680,000 residents, sits across the southern border from Cuidad Juarez in the Mexican state of Chihuahua.

The gunman, Patrick Crusius, 21, of Allen, Texas, was charged with capital murder. Investigators are looking into a manifesto they believe he wrote that could be a "nexus to a hate crime."