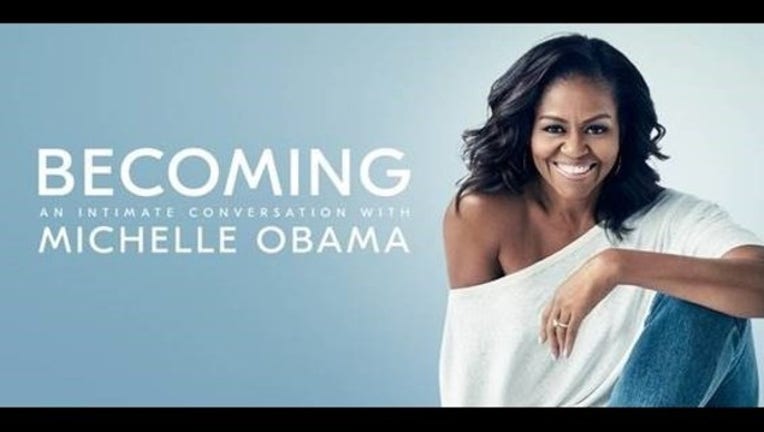 Obama's book tour included 12 events at arenas in 10 cities this year and next year it will include 21 events across the U.S. and also include stops in Canada and Europe.

The 2019 events begin on Feb. 8 in Tacoma, Washington and the final event will take place on May 12 in Nashville, Tennessee. Each stop will feature a yet to be announced moderator.

Obama and event organizer Live Nation will also continue to keep aside tickets for local organizations like charities, schools and community groups so that people involved with those groups may get free admission to the stop.

Obama's book Becoming was released in November and is a New York Times bestseller and has sold millions of copies worldwide.

Tickets for the Austin stop go on sale Dec. 15. You can get tickets and more information here.

Obama will also make a stop in Houston on March 2. Get more information about other cities the former first lady will be visiting here.