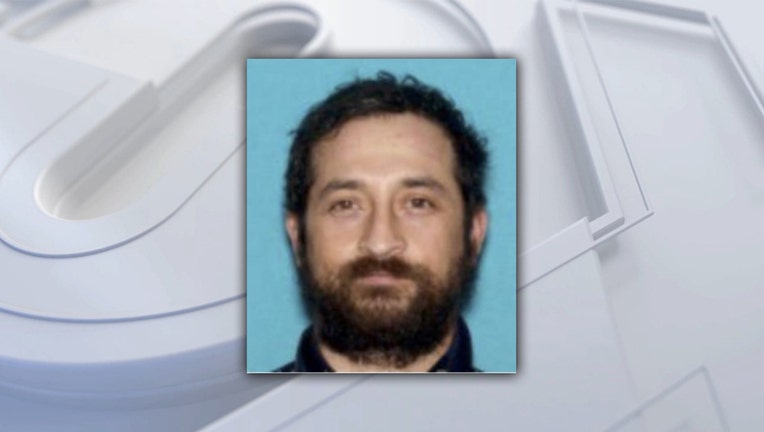 LOS ANGELES - A hiker who went missing two weeks ago was found dead in Griffith Park with his dog by his side, authorities said.

Oscar Alejandro Hernandez, 29, was reported missing on March 16. His body was found Thursday night in a remote area of the sprawling urban park. His dog, King, was alive but emaciated.

He apparently hadn’t left Hernandez’s side for two weeks. The family was there when the body was found, said Sgt. Ruben Arellano, a watch commander at the station in charge of Griffith Park.

Hernandez was last seen near the park merry-go-round’s hiking trails, according to a missing person flier posted by his family.

There was no immediate word on the cause of his death. There is no reason to believe foul play was involved, Arellano said.