CEDAR PARK, Texas - The Austin Police Department (APD) says that a man who was last seen in January in Cedar Park has been found dead.

58-year-old Brett Warner was last seen at 10:30 a.m. on Jan. 22 in the 12600 block of Ridgeline Boulevard in Cedar Park. APD says his death is not considered suspicious. 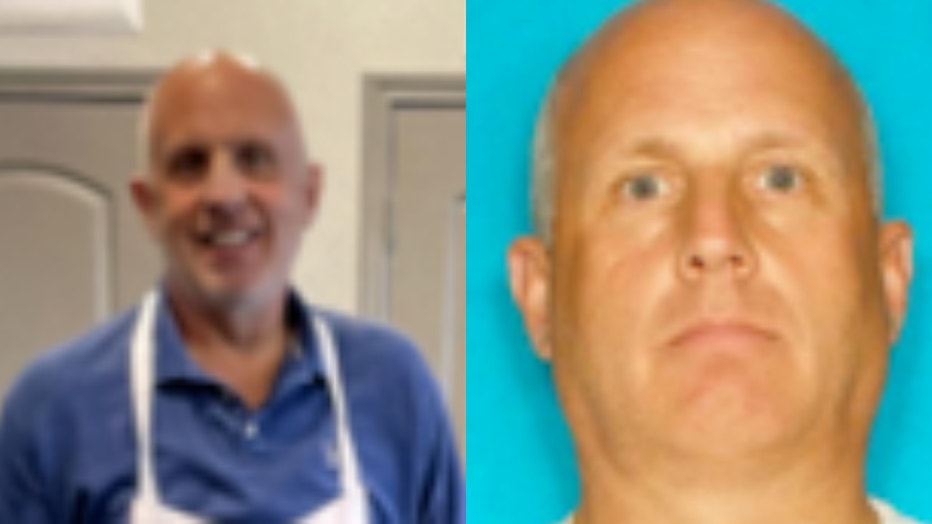 APD said that due to his health conditions, the department was concerned about his immediate welfare.