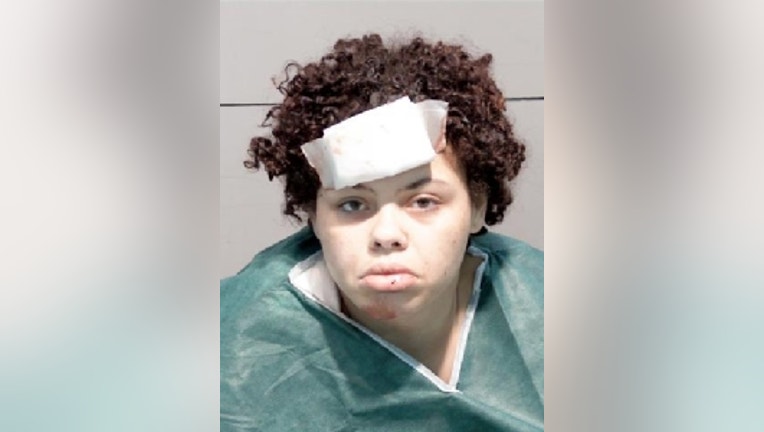 Fox 2 Detroit - Zantea Jackson-Pool, 23, of Toledo, Ohio, was charged by Prosecutor Kym Worthy today in connection with a fatal car crash that killed her two-year-old daughter and three-year-old son.

Her five-year-old girl was also severely injured from the crash.

On May 21st around 8:30 p.m. it's alleged that Jackson-Pool speeding, fleeing a car she sideswiped in the area of Agnes and Field in Detroit. In the car was an adult man in the passenger seat, an adult woman an her three young children in the back area of the car. 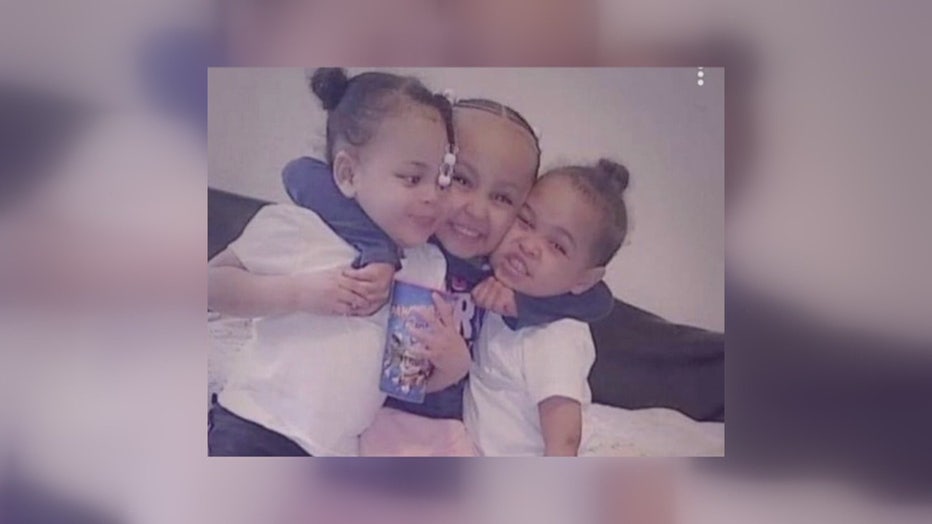 The children were not in car seats and were not restrained. It's alleged that Jackson-Pool is an unlicensed driver.

It's also alleged that while speeding she hit a second car at the intersection of Agnes. Both cars went off the street from the impact. The defendant's car flipped over on the passenger side.

Once police and medics arrived on scene passengers from both cars were sent to a local hospital. The two-year-old and three-year-old died from their injuries. The five-year-old remains in the hospital for treatment. 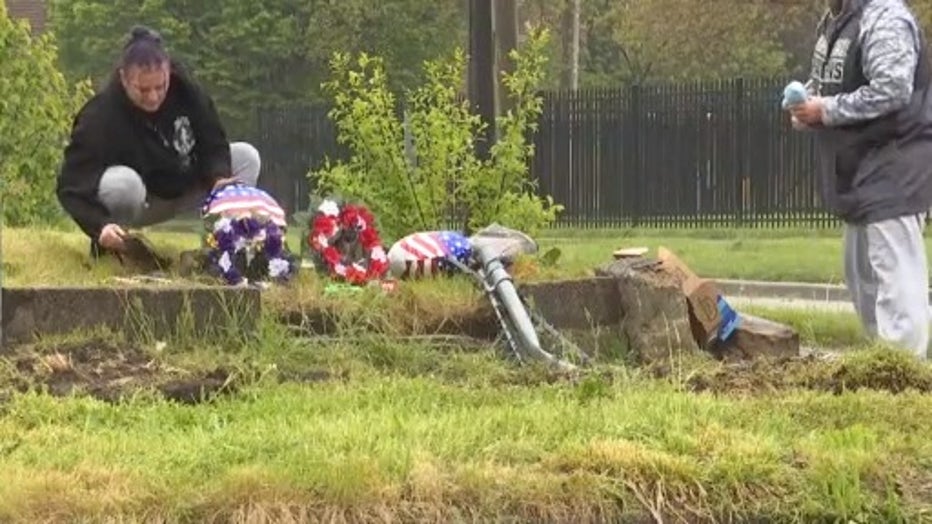 Jackson-Pool and the female passenger both suffered bone fractures. The woman and man in the other car have minor injuries. 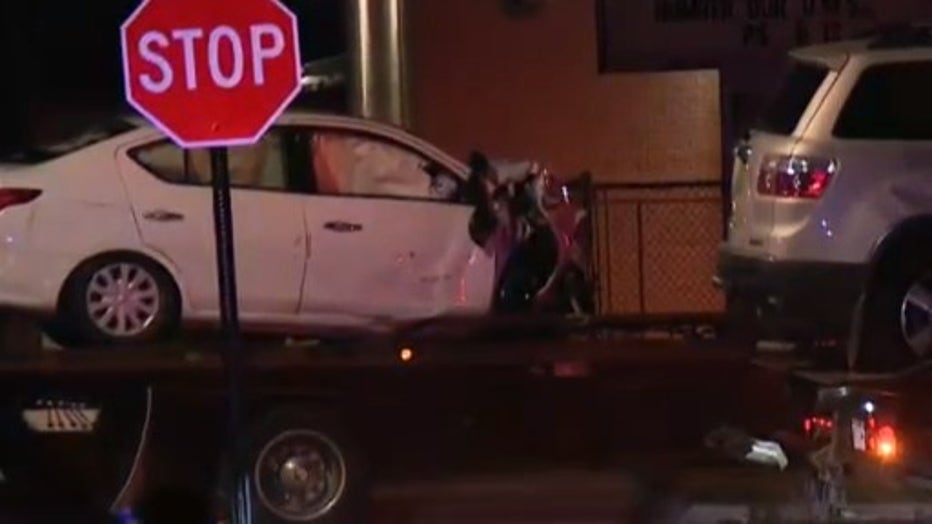 "What happens when an allegedly unlicensed driver runs through multiple stop signs on a residential street at a high rate of speed with young children unsecured in the back seat? Very sadly, in this case, two dead children under the age of four," Prosecutor Worthy said. 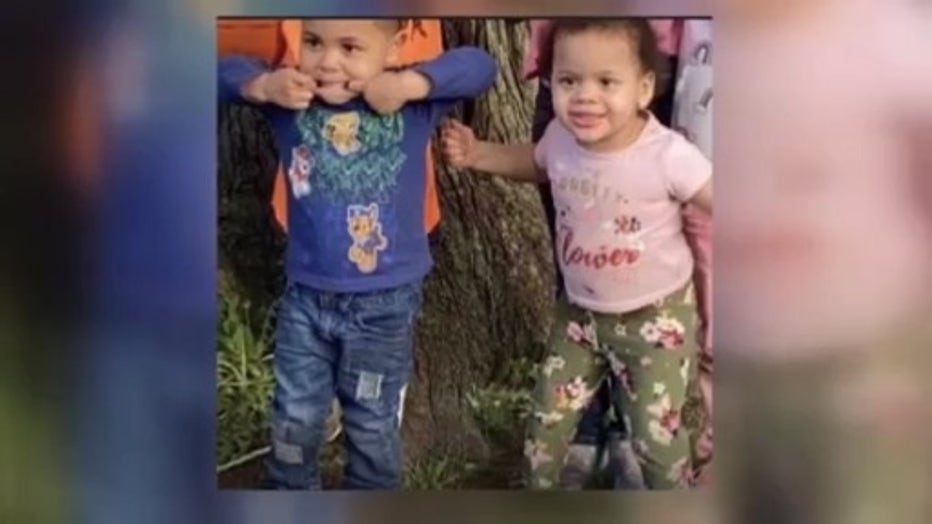 Jackson-Pool will be arraigned today at the 34th District Court in Romulus.

A GoFundMe has been set up to help raise money for the children’s' funerals. CLICK HERE to donate.