More than 2,000 National Guard troops called in to secure the nation's capital after the January 6th attack are headed home.

WASHINGTON - More than 2,000 National Guard troops called in to secure the nation's capital after the January 6th attack are headed home.

The National Guard left D.C. at midnight Monday. The number of troops guarding the Capitol has decreased as members were sent home every few months.

The National Guard was called in following the January 6th riots. Over 25,000 troops were guarding the District on Inauguration Day.

Jamil Jaffer, founder of the George Mason University's National Security Institute has held many national security roles, says now is the right time to remove the troops and begin reopening the Capitol.

NATIONAL GUARD MISSION AT CAPITOL SLATED TO END MAY 23; FENCING TO REMAIN UP: REPORT

"We are at a good stage where we can continue to maintain the safety of the Capitol with the D.C. Metro Police, Capitol Police and Supreme Court Police but of course if there's a need the National Guard is not far."

More than 2,000 National Guard troops called in to secure the nation's capital after the January 6th attack are headed home. 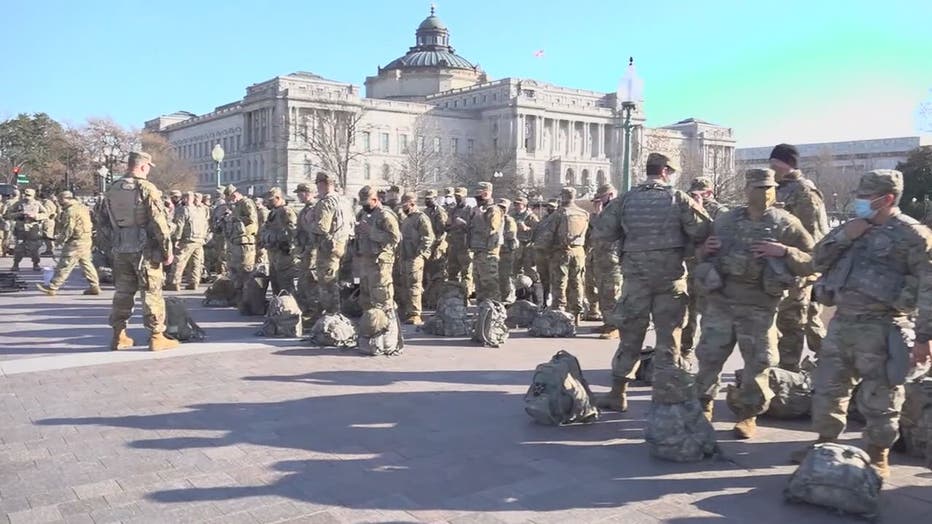 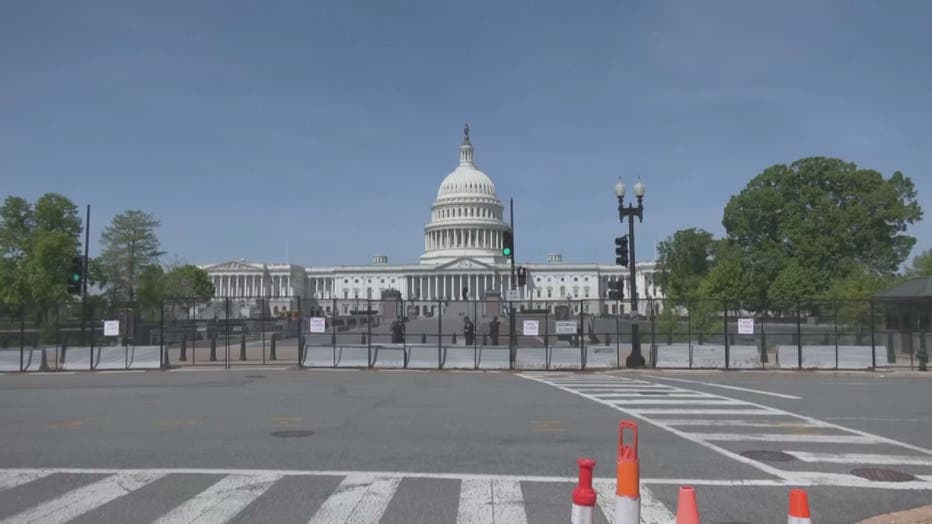 "Prior to the events of the January 6th insurrection I think people were thinking about international terrorists, perhaps a single shooter that might be a concern. And now we're sort of on alert of Americans becoming violent and attempting to rebel against the United States and against our government," he said.

Last week the House passed a $1.9 billion spending bill that would pay back the National Guard and pay overtime to Capitol Police. The spending plan, which still needs to pass in the Senate would also create a response force that would aid capitol police in emergencies, boost security for members of congress and fortify doors and windows in the Capitol.

Jaffer says the bill will help with security issues but adds the key to preventing something like January 6th from happening again is politicians ending divisive rhetoric. 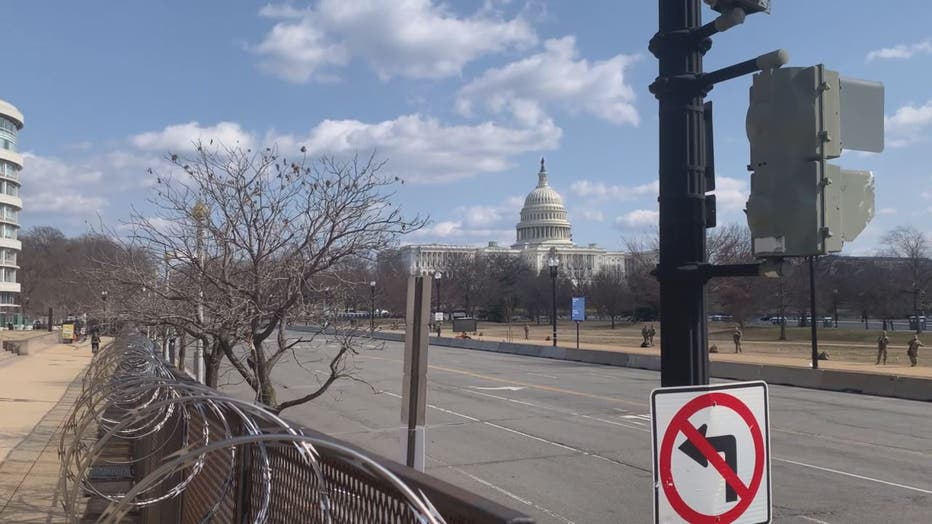 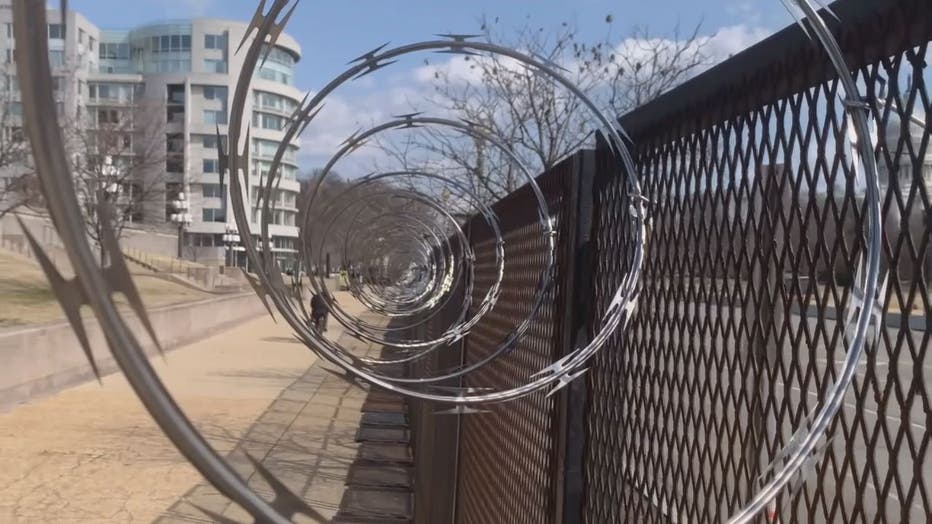 "From a security standpoint what you really have to do is understand how these things are happening. If it's an overseas terrorist group, you have to take action overseas. If it's a domestic group, you have to understand the concerns and solve for them. To prevent this from happening we can't have a situation where American politicians are calling for or supporting an attack against the government. It's not acceptable and we have to address that very directly," Jaffer said.

The House also voted to authorize a commission to investigate the January 6th attack which Jaffer says is crucial.

"I think the commission is an important thing. I think we need to understand what happened on January 6th. I think it needs to be bipartisan. We need to bring people together, have a conversation, understand the underlying causes and make sure they don't happen again," he said.

The Senate still needs to vote to authorize the commission. However, it's unclear if it will pass, as many Republicans have expressed opposition.