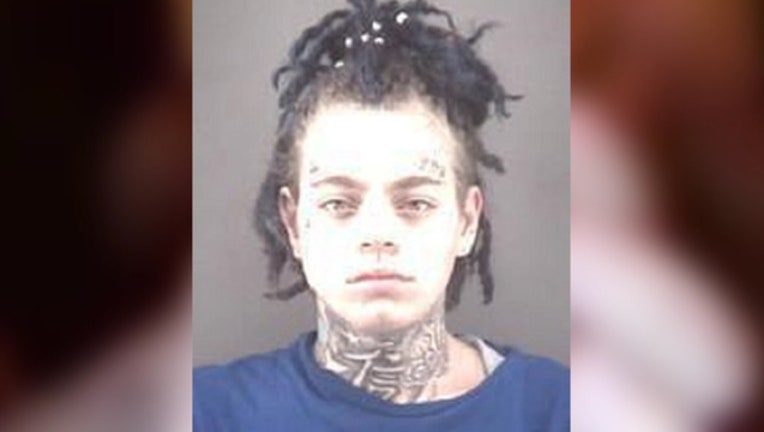 Michaela Pearson (featured) and Candice Little were held on charges of child abuse and contributing to the delinquency of minors.

The Winston-Salem Journal reports that 18-year-old Candice Little was found guilty of misdemeanor child abuse and contributing to the delinquency of a juvenile on Monday. With time served and a partially suspended sentence, she’ll serve one day in jail.

Last month, 21-year-old Michaela Pearson pleaded guilty to the same charges, and was sentenced to serve less than a year in jail.

The pair were originally charged with felonies, but prosecutors reduced the charges because there wasn’t evidence their babysitting charges were seriously injured from smoking the marijuana.

Winston-Salem police say they got calls from as far as Louisiana regarding the video posted to Facebook.