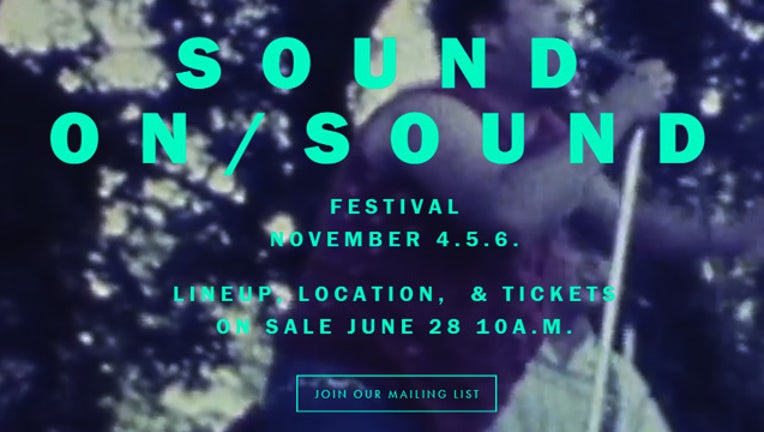 The location and artist line up have not yet been announced but you can mark your calendars for November 4, 5 and 6.  The event's website says that tickets for the new November fest will go on sale June 28th at 10 a.m.

For more information on the Sound on Sound Festival click here.

In other Austin festival news the weekend line-ups for the 2016 Austin City Limits Festival were announced today.