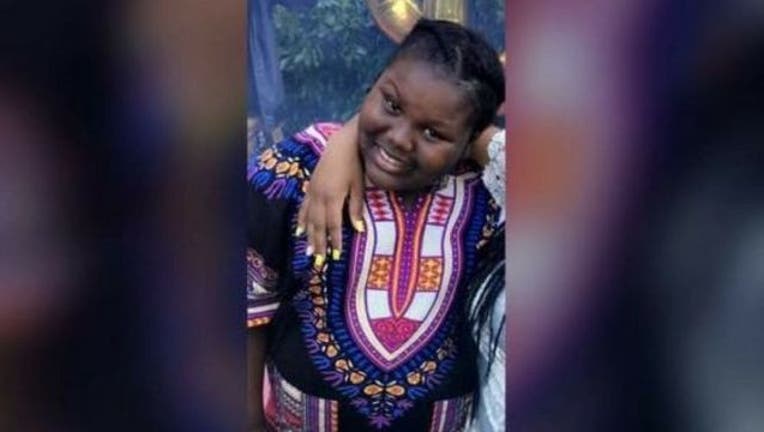 Jamoneisha Merritt was severely injured when boiling water was thrown on her face. (Facebook via FOX News)

According to police, 11-year-old Jamoneisha Merritt was at a friend's home in the Bronx when the 12-year-old girl at the sleepover boiled water and then poured it on Merritt while she slept on a couch.

The water covered Merritt's face, shoulders, neck and chest and jolted her awake -- only to be overcome by extreme pain seconds after.

Merritt's cousin, Yolanda Richardson told CBS2 the incident began when the two girls got into an argument the night before.

"Her and her friend got into an argument and she told her if she go to sleep they were going to do something to her," Richardson told the news station.

She added of the moments after the attack: "She said she was screaming, that she was burning."

Merritt was taken to Harlem Hospital for treatment for second-degree burns. She's in serious but stable condition.

Police say the girl has been charged with assault in the Monday attack.

It's unknown if the dangerous trend 'Hot water challenge' influenced the 12-year-old's actions. Just last month, Ki'ari Pope died after she drank boiling water through a straw in March. Marquisia Bonner, the child's 22-year-old mother, says Ki'ari had suffered complications since March when she took the dare from her cousin after they watched a YouTube video where someone appeared to drink boiling water from a straw. She had emergency surgery on her windpipe to clear scar tissue.

The 'Hot Water Challenge' involves pouring boiling water on an unsuspecting friend or daring them to drink boiling water through a straw.

Information from the Associated Press and FOX News was used in this report.