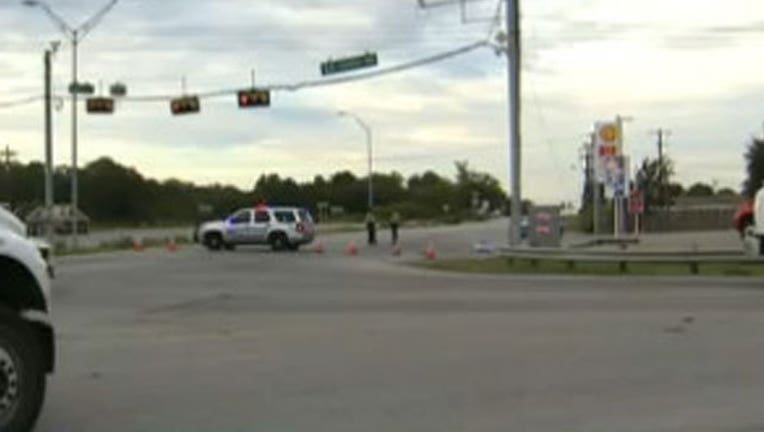 One person is dead and another is critically injured after a crash at the intersection of Lava Hill Road and Highway 183 near Creedmore Drive. It happened at around 7 a.m.

Officials say a driver in a pickup truck was heading southbound and ended up crossing over to the northbound lanes. That's when the truck hit a car going northbound and then ended up crashing head-on with another pickup. The driver of that pickup died at the scene.

The driver and passengers inside the car were not hurt. The driver of the truck which crossed onto oncoming traffic was taken to the hospital with critical injuries.