ACLU says it has linked DPS vehicle pursuits in South Texas to 30 deaths since the start of OLS, an initiative created by Gov. Greg Abbott in March 2021 to combat the rise in undocumented immigration numbers.

ACLU claims DPS has a history of "disproportionately stopping and citing Latinx drivers in past DPS surges," which results in a climate of fear for residents in the area. The civil rights organization believes OLS is no different from past operations, and the pattern of racial profiling is continuing as a result of an increased officer presence in south Texas.

The written complaint cites an analysis of 2021 DPS traffic stop data by Tarleton State University that finds "a reasonable probability that racial profiling is a significant contributor to" disparities in DPS traffic stops between Latino and white drivers. ACLU says 71% of DPS traffic stop searches of Latino individuals last year turned up "no contraband whatsoever."

These disparities are leading to deadly vehicle pursuits, ACLU says. The organization claims DPS-involved vehicle pursuits in counties with OLS presence has led to 30 deaths and 71 injuries.

ACLU alleges the OLS initiative plays a major role in these deaths and injuries, as Border Patrol pursuits in 2021 caused just 23 deaths across the entire southern border from California to Texas.

In the written complaint, ACLU notes 17 different DPS vehicle pursuit occurrences that resulted in either deaths, injuries, or both. One occurrence listed was in the first month of OLS, when eight people were killed and three were injured. ACLU says this incident happened in Val Verde County, when a DPS pursuit resulted in a head-on crash 30 miles north of Del Rio. The eight people who died were passengers in the vehicle being pursued. The three individuals who were injured were occupants of a bystander vehicle, one of whom was a child, ACLU says. 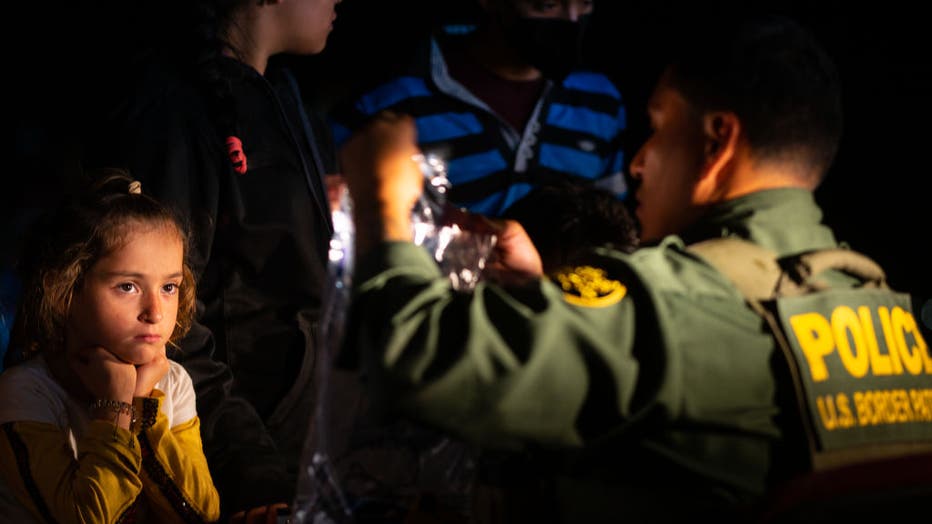 ROMA, TEXAS - MAY 05: A child watches as a border patrol officer processes her family's belongings after they crossed the Rio Grande into the U.S. on May 05, 2022 in Roma, Texas. Texas Gov. Greg Abbott's "Operation Lone Star" directed approximately 1

The most recent incident noted by ACLU occurred in El Paso in June 2022. A DPS highway patrol vehicle allegedly performed a Precision Immobilization Technique and hit a vehicle it was pursuing. This caused the vehicle to roll over and injure all eight occupants, with one being ejected from the vehicle.

The civil rights organization claims the reason DPS-involved vehicle pursuit deaths and injuries are rising, is because DPS officers are choosing to engage with Latino drivers during traffic stops as a result of discrimination.

Among the affidavits analyzed by ACLU, one account includes a DPS officer claiming he detected a "distinct odor" that "undocumented aliens emit" during a traffic stop.

Another account says a DPS officer stopped a vehicle because it was traveling on a road that "is not the most direct route to Austin or San Antonio." The officer allegedly observed "two Hispanic males inside of the vehicle with backpacks on the floorboard." This observation was used by the officer in his probable cause affidavit, ACLU says. The officer stated "Undocumented Migrants often carry backpacks with them when they travel, based on my training and experience I believed the two Hispanic males to be Undocumented and [the driver] to be Human Smuggling." 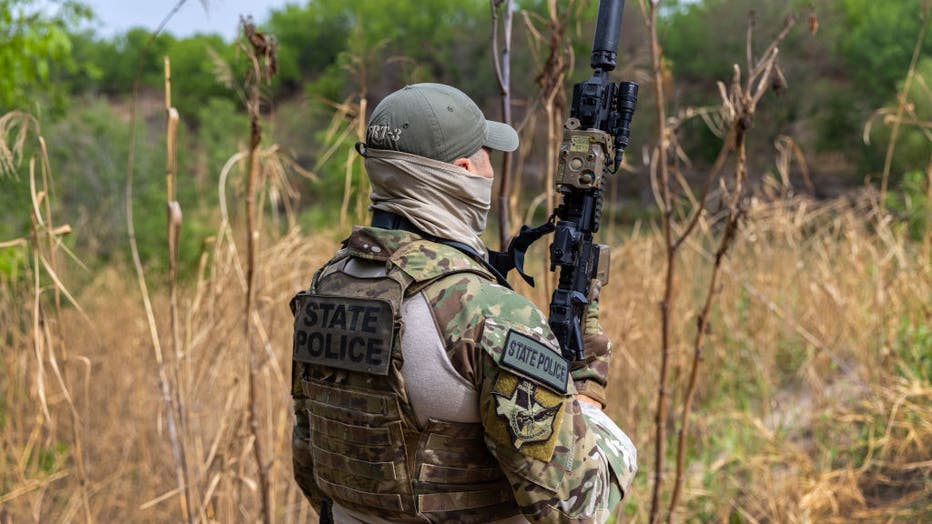 ACLU says its request for DOJ to investigate DPS' conduct in traffic stops under OLS joins former requests for DOJ to investigate the OLS trespass arrest program. ACLU is renewing the call for a formal investigation into state and local agency involvement in the program, which the civil rights organization claims targets "Black and Brown migrants for arrest and funnels them into separate criminal system rife with civil rights abuses."

View the full complaint by ACLU below:

FOX 7 has reached out to DPS for comment but has not yet received a response.