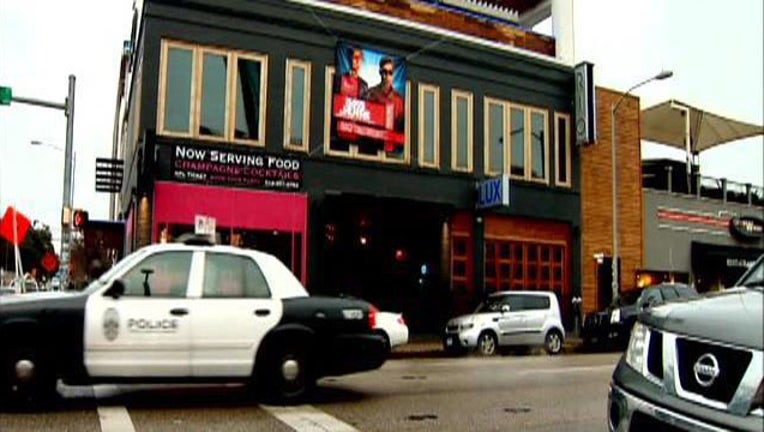 Their job is to protect and serve. That job can be difficult with low numbers.

But with the influx of people, not only does chances of crime go up, but the types of crime can change.

"The nature of our profession is changing because the threats are changing. When you look at the cyber environment now, the threats that are across the board, are impacting us," said Acevedo.

He says the City Council has known it needs to hire more officers for a while now.

But growth is not limited to Austin. Police departments in the surrounding areas like Cedar Park and Round Rock say low crime and job opportunities are driving people to their communities.

"People want to come to this area and as the people are coming in ,our job is to work with those folks coming in," said Chief Allen Banks, Round Rock Police Department.

Chief Sean Mannix with Cedar Park says they are actively working to match the number of officers on the street, to the population.

"We go through the exercise of having a workload analysis on an annual basis, and that is something we're working on now," he said.

With a city that demographers say over 100 people move to per day, the police force has no choice but to keep up.

"At some point we have to make sure we don't fall too far behind," said Acevedo.

Acevedo says, in the meantime the surrounding police departments are all working together to handle the population growth until they can get more strength in their numbers.