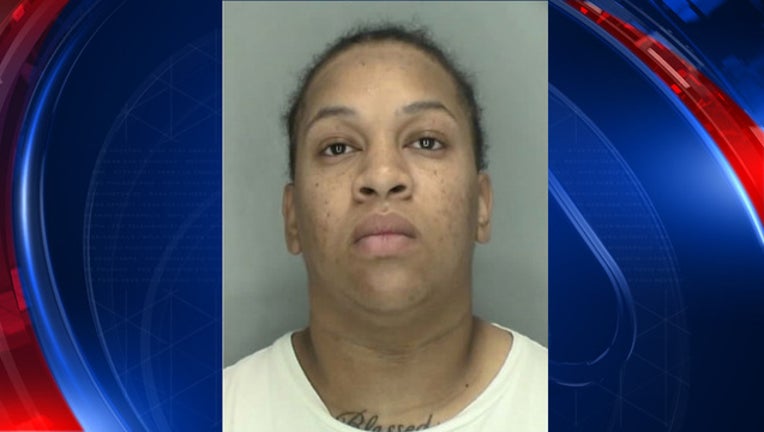 LIVONIA, Mich. (WJBK) - A Detroit woman has been charged for robbing a Livonia bank last month.

Livonia police say 25-year-old Chloe Adams robbed the Citizens Bank at Five Mile and Middlebelt around 11:30 a.m. May 27. Police say she entered the lobby at first, but left when she saw other people in the lobby.

She came back in and went to a teller, police say, and passed a note to them that demanded money or "things would get bloody." She left the bank with an undisclosed amount of cash.

Livonia police arrested Adams at her house in Detroit earlier this week. She was questioned by police, and told them what she had spent the money on, including Air Jordan shoes, crab legs, a trip to Chicago and paying off a delinquent car loan.

Adams was arraigned Thursday in Livonia's 16th District Court with one count of bank robbery. She was given a $1 million cash or surety bond, and is scheduled to return to court June 8 for a probable cause conference. A preliminary examination is scheduled to take place June 15.

If convicted, she faces up to life in prison.