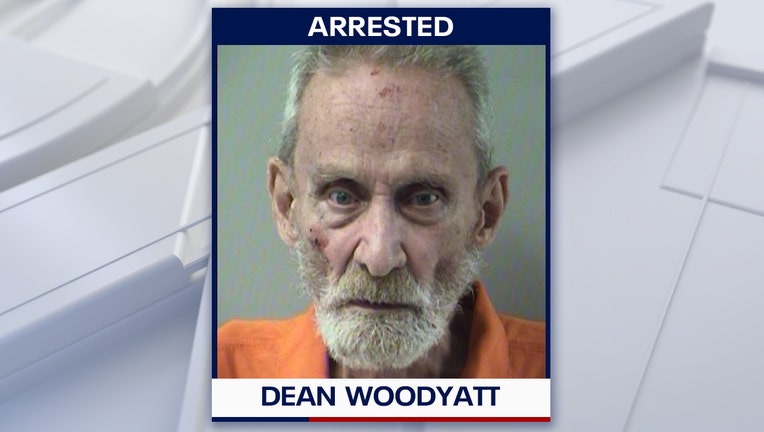 FORT WALTON BEACH, Fla. - A Florida man was accused of tying his dog to a golf cart and dragging it down the road, ultimately killing it, authorities said.

A Fort Walton Beach police report said Dean Woodyatt chained his German shepherd to a golf cart Saturday afternoon and dragged it along the road while motorists and residents tried to stop him, the Northwest Florida Daily News reported.

The report said it's unclear how long the abuse went on, but the dog later died of heat-related injuries. Temperatures Saturday were in the high 70s.

When police arrived, the dog was struggling to breathe and had multiple injuries to its feet, the report said.

Woodyatt tried to flee by grabbing the leash and jumping back into the golf cart but officers forcibly stopped him, authorities said.

The man was taken to the Okaloosa County Jail.

It's unclear what charges Woodyatt might face or whether he had an attorney who could comment on his behalf.

A Panhandle Animal Welfare Society animal control officer took the dog's remains and a necropsy was planned. The agency said it will pursue charges.