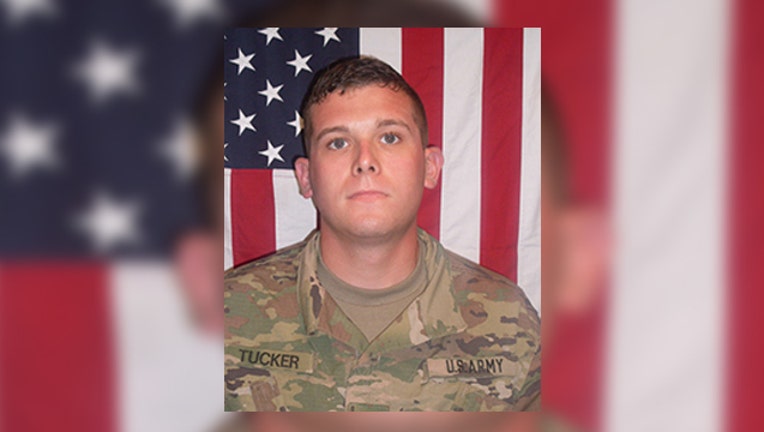 FORT HOOD,Texas - Police have released the name of a solider who was found dead last Thursday.

In May of last year Tucker was assigned to 3rd Squadron and 3rd Cavalry Regiment in Fort Hood, Texas.

During Tuckers military career he was deployed to serve in Operation Enduring Freedom from August 2016 to February 2017.

The Copperas Cove Police Department is still investigating what led to Tucker’s death.