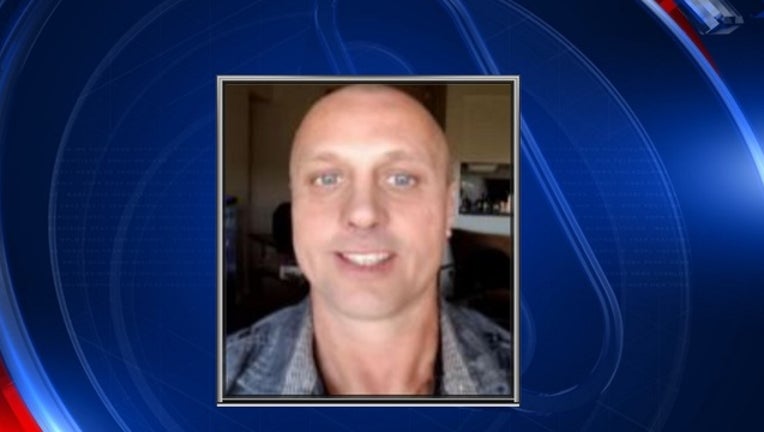 They say they received a credible tip that it could happen at Rey's concert at the Amway Center on Friday night.

Officers approached him near the Amway Center, Friday night, where he was arrested.

They say he had tickets to the concert and a knife.

Fortunately, police say Hunt was never able to make it inside the venue, or near the singer.

Hunt is charged with aggravated stalking with a credible threat and attempted kidnapping with a weapon.