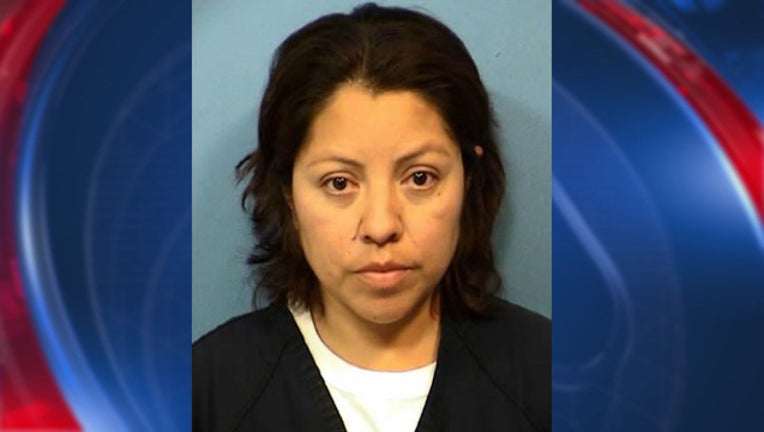 CAROL STREAM, IL (FOX 26) - An Illinois woman is behind bars and facing a $250,000 bond after police say she tried to poison a 1-year-old baby with nail polish remover.

Andrea Vazquez-Hernandez, 36, and the child's stepmother, is charged with one count of aggravated battery and one count of domestic battery.

Investigators spoke with the victim's father, who reportedly said that he had attempted to give his daughter milk in a bottle and that she immediately spit it out. The father reportedly took the baby to a hospital, where her vitals came back normal.

Vazquez-Hernandez’s next court date is scheduled for June 27.