WINTER HAVEN, Fla. - The Polk County Sheriff's Office arrested 160 suspects during its latest crackdown on sex workers and those who want to hire them. The sting was called "Operation Fall Haul II."

"Our goal is to start services the moment that they are taken into custody and to treat them as what they are, victims, not as suspects in a criminal event," said Judd. 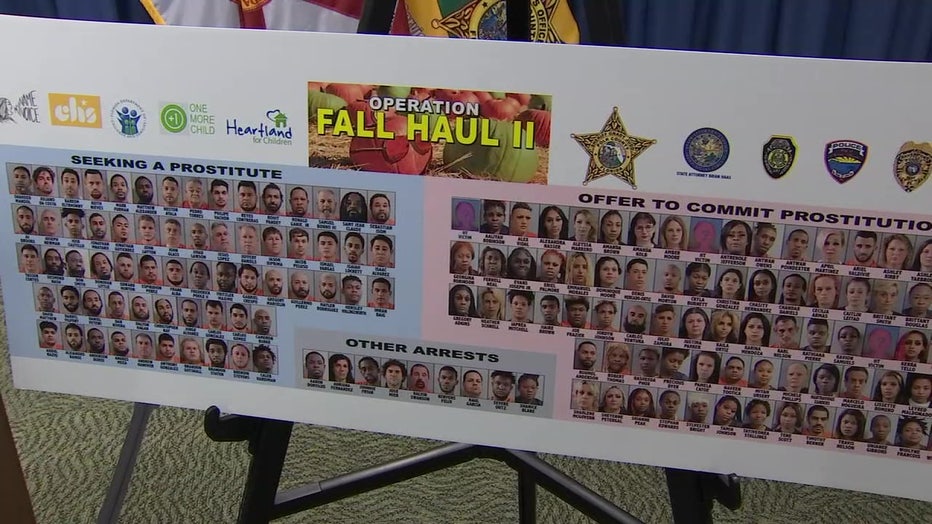 Cameron Burke of Ocoee was an IT expert at a high school, and he was arrested for sexually assaulting a 15-year-old student. He bonded out and was just arrested for soliciting a prostitute during the sting.

Carlos Gonzales, a math teacher in Osceola County, and John Layton, a physical education teacher from Orange County, were arrested as well. 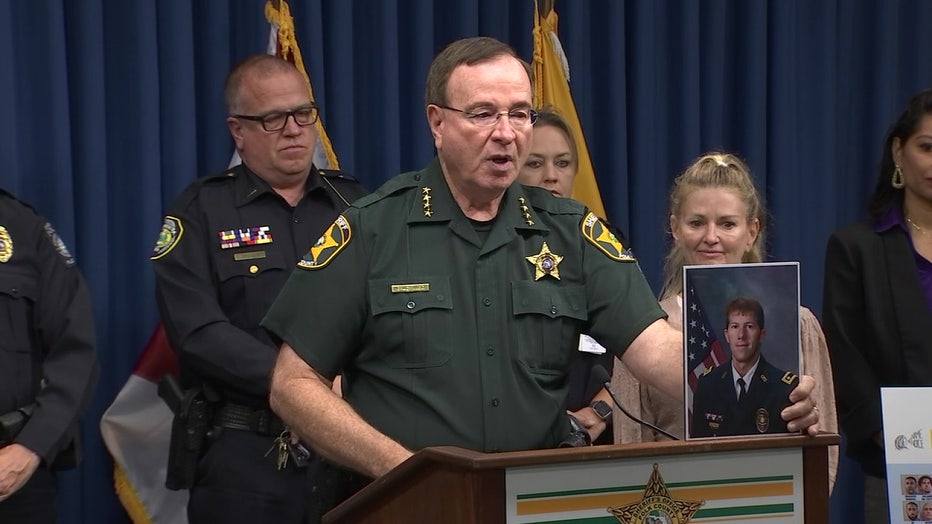 During the "Operation Fall Haul II" announcement, Sheriff Judd also gave an update about Jason DiPrima, the deputy chief of the Cartersville Police Department in Georgia. He was arrested for soliciting another for prostitution, lewdness or assignation.

"He is no longer a police officer," the Polk County sheriff said.

The sheriff's office confirmed that out of all the suspects, only 16 are from Polk County.