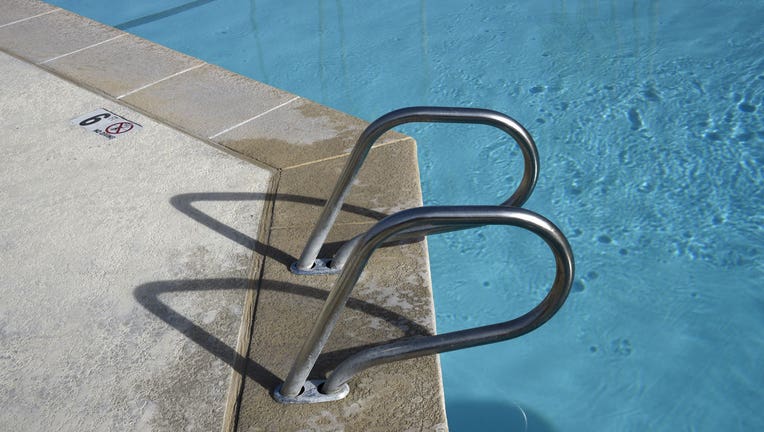 DALLAS - Gov. Greg Abbott gave cities and pool owners the okay to reopen alongside salons and barbershops on Friday. However, many cities are not ready just yet.

Members of the Dallas Parks Board expressed concerns about reopening pools at any point during the season.

“We built all these beautiful pools, want to see them open, but not at expense of public health,” Calvert Collins, President of Parks Board.

The board will not consider opening pools, recreation centers or camps until at least June 1. It may start with just opening five instead of the city’s 20 centers.

The city of Austin said it is still considering what to do with its public pools.

“The Austin Parks and Recreation Department's pools will reopen when they can do so in a manner that does not jeopardize the health and safety of its employees and the community it serves,” the department said in a written statement.

Other cities such as Fort Worth never open their pools before Memorial Day anyway.

And while pools were given the green light, splash pads and water parks must remain closed under the governor’s order.

North Richland Hills is taking steps to mitigate its loss of revenue from NRH2O and a drop in sales tax revenue by giving city employees a 2.5% pay cut and scheduling three furlough days in May.

“When people aren’t coming to NRH2O, they’re not buying tickets, and that reduces the overall revenue for the water park,” City Manager Mark Hindman said. “I know we’re in the same situation as a lot of other amusement parks locally and around the country with that.”

Bedford announced its aquatics center will remain closed for the summer and events such as summer camps and the Fourth of July celebration will be canceled.

But is it safe to go swimming in public?

The Centers for Disease Control said there’s no evidence COVID-19 can be spread through the water in chlorinated pools, hot tubs, spas or other water play areas.

In fact, the CDC states the chemicals in properly maintained pools should “inactivate the virus” in the water.

Gov. Abbott’s order also sets guidelines and safety protocols for pools to following such as cleaning and sanitizing recreational water equipment before and after each use.

Swimmers are limited to groups of less than five and are encouraged to stay at least 6 feet away from people outside of their small group.

The guidelines encourage people to wear face coverings when going to the pool, beach or river (although maybe not while swimming).

People over the age of 65 are discouraged from going to public pools and people who feel sick should stay at home.