WASHINGTON - Intense sadness, hopelessness and anxiety among new mothers may last up to three years after childbirth, according to a new study.

"Our study indicates that six months may not be long enough to gauge depressive symptoms," Diane Putnick, primary author and staff scientist in the NICHD Epidemiology Branch, said in a news release. "These long-term data are key to improving our understanding of mom's mental health, which we know is critical to her child's well-being and development." 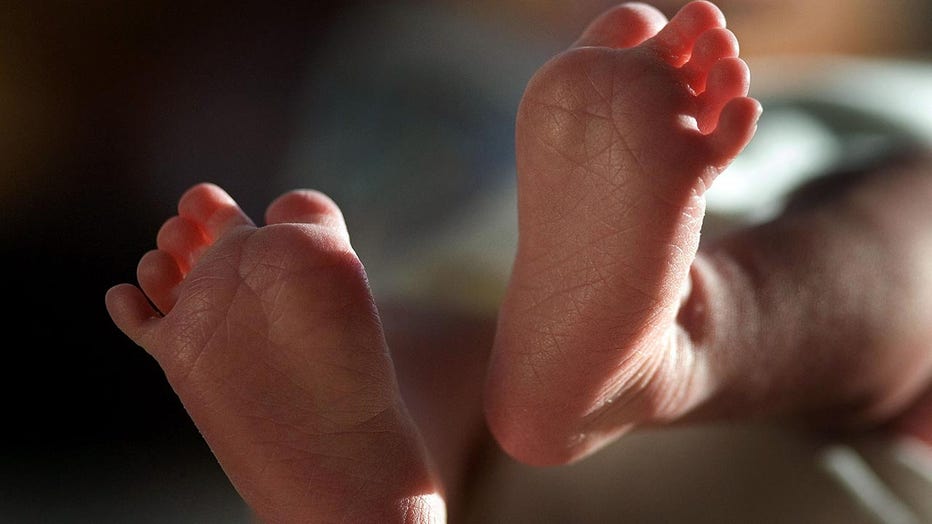 A file image shows the feet of a 2-week-old baby. (Photo by Christopher Furlong/Getty Images)

The women were assessed through a questionnaire and were not clinically diagnosed as part of the study.

Also, women with mood disorders or gestational diabetes (diabetes developed during pregnancy) were at higher risk of elevated, persistent depressive symptoms, per the release.

However the study author, Putnick, called for research involving a more diverse sample; the participants in the study at-hand were mainly White, non-Hispanic women.