There are about a half dozen cases that remain unresolved.

AUSTIN, Texas - The use of water, during the summer months, can have limitations. But some in the Avery Ranch neighborhood it came with a hefty price.

“I was shocked, it was unbelievable,” said Avery Ranch resident Lauren Watson. The water bill Watson got for July was $177. Last year it was much less; only $30.

That lower amount came at the time when there were more people living there. “I previously had roommates that moved out in late May, early June, and my water usage went up to 17,000,” said Watson.

After posting on the community Facebook page, Watson learned she was not alone in getting stuck with a bill. "One person stated their bill went up to $1100 and they were gone two out of the 4 weeks of the month of July,” said Watson. 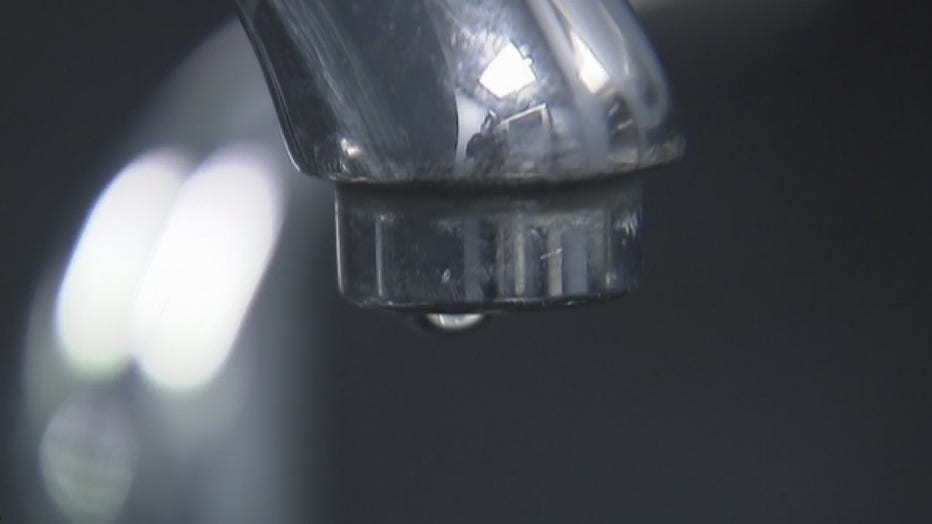 "We read our meters every month, we take photos of our meter readings and we verify those photos against the read that enter into billing system before the bill goes out and if there are any high bills being generated we send a letter out to our customers on how to check for leaks,” said Jonathan Orenstein, Austin Water’s Division Manager for Customer Services.

So far, in the cases they have completed an investigation, Orenstein says the problem was not with their meters or with the billing process.

Turns out there were leaks on the residential side.

"This is not an anomaly to Avery Ranch, this is a standard occurrence every year, where an uptick in water usage coupled with the Tiered rates that Austin Water has, creates high water bills during the summer months,” said Orenstein.

There are about a half dozen cases that remain unresolved; like the bill sent to Lauren Watson. "I am at wit's end, yes, I think the neighborhood is at wit's end,” said Watson.

To resolve Watson's billing issue she will have to hire a plumber to determine whether or not there's a leak on her property. After that’s done, she can continue a process that could result in getting her bill adjusted back to what the typical charge is this time of the year. “I have stated to the city that I am not going to pay my bill until they resolve this,” said Watson.

As Watson stands her ground, Smart Meter technology may eventually catch billing problems like what has happened in Avery Ranch.

A pilot program will start this fall. It will involve only a few thousand homes. With 250,000 meters to change out, Orenstein tells FOX 7 a total build-out could take 3 to 4 years. 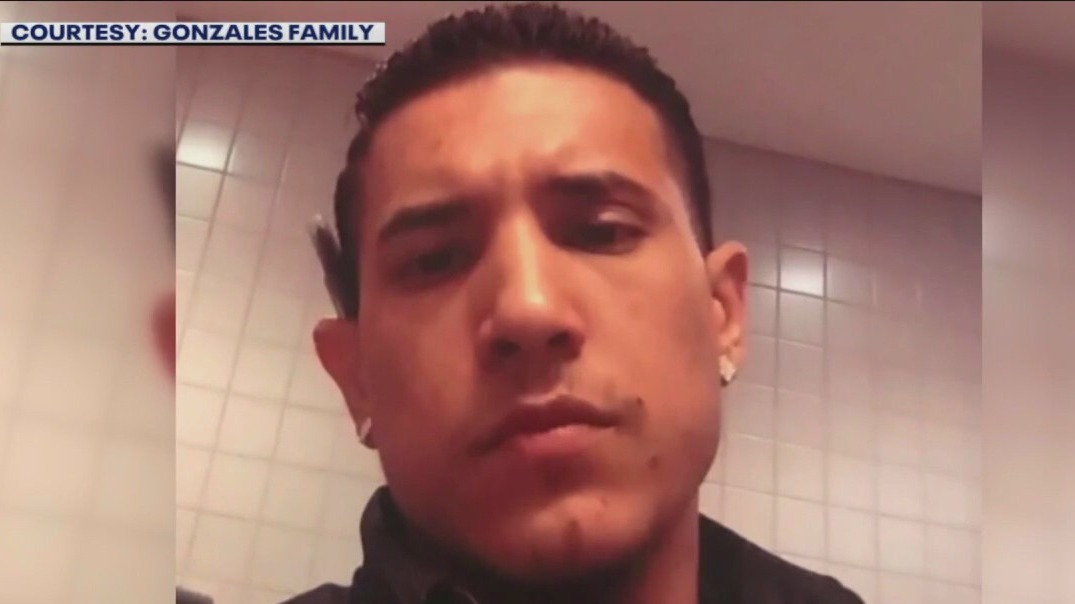