ROUND ROCK, Texas - The Round Rock Fire Department is headed west to battle raging wildfires.

On Wednesday, battalion fire chief Steven Jewell gave an update on how their firefighters are doing in Fresno. 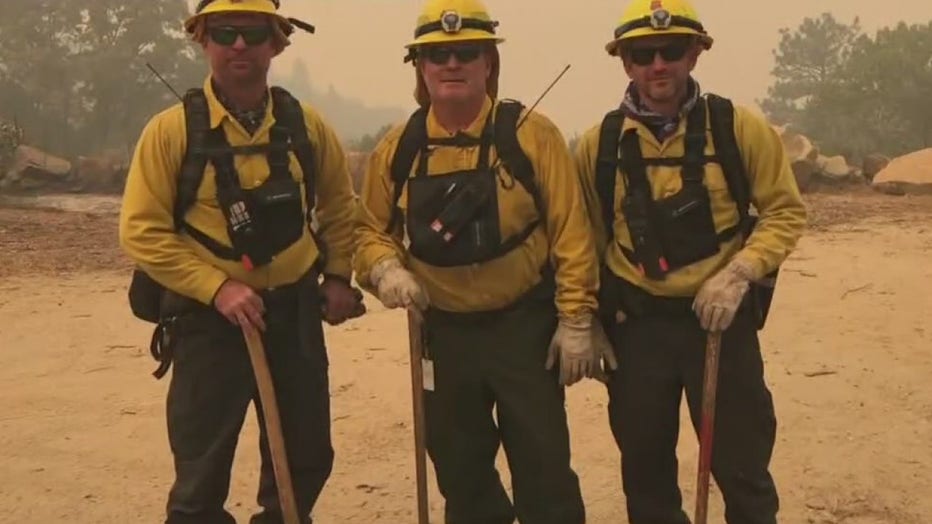 Fighting the wildfires is far from an easy task, aside from needing special training, the hours can be grueling. "It's 24-hour shifts 7 am to 7 am and they get a 24-hour break so it's 24 on-24 off," said Jewell.

RRFD is a part of the Texas Interstate Fire Mutual Aid System, which mobilized resources statewide to help with disasters.     According to them, more than 230 Texas firefighters are in California assisting along with more than 70 vehicles, ranging from engines to trucks.

"Texas has sent 6 times more apparatus then anybody else," said Jewell.

According to Jewell, if the fires continue to rage they may have to send more crews out there. "We should have a pretty good idea by the middle of next week if we are going to have to do a crew swap where we send 3 more personnel to replace the crews over there," he said.

Texans aren't just helping out in California. In Florida, many are helping with Hurricane Sally recovery. The Texas Interstate Fire Mutual Aid System says there are about 30 crews sent to help there.

The numbers don't stop here. For both disasters, they have more crews currently gearing up and getting ready to go help where they can.