SAN ANTONIO, Texas - A San Antonio mother has died after the Bexar County Sheriff's Office says she was found in shockingly poor health in filthy conditions. The woman's three adult children have been arrested for their alleged neglect.

58-year-old Patricia Martinez was taken to a hospital on August 18 after deputies found her in her home bedridden and undergoing hospice care at her home. She died in the hospital a few days later after being taken off a ventilator.

The sheriff's office says it was told about Martinez's case by her medical providers after they noticed a steep decline in her health.

At a news conference, Bexar County Sheriff Javier Salazar called the conditions "deplorable" and that Martinez was found with open bed sores, mold growing on parts of her body, and that there were numerous insects in the room. 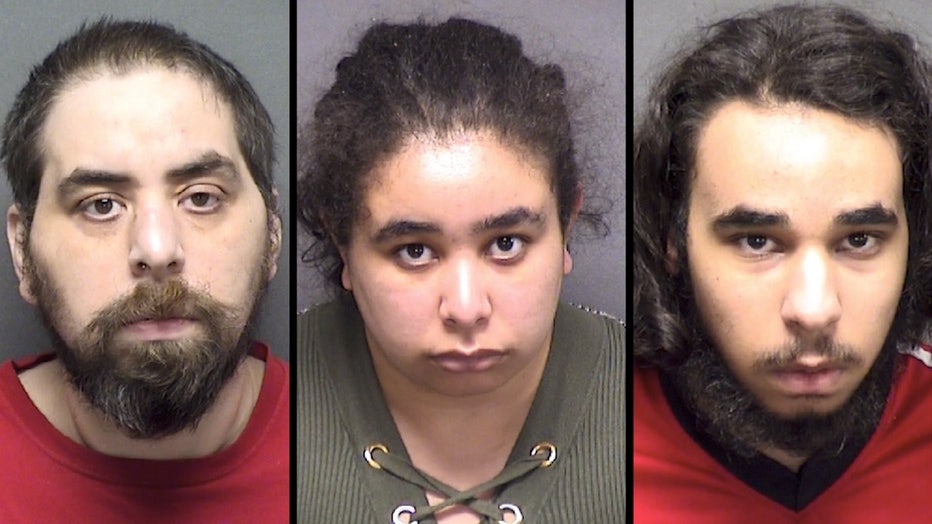 Martinez's three adult children were living with her at the time and were responsible for taking care of her by feeding her, taking to her to appointments, administering her medicine, and more.

The three children were charged with injury to a disabled individual causing serious bodily injury which is a first-degree felony. Salazar says their charges may be upgraded but for now they will remain as is as the investigation continues.

The children have been identified as:

Salazar says that Martinez was receiving government benefits but he wasn't sure if her children were cashing in on those benefits.