SAN MARCOS, Texas - The San Marcos Police Department says a man has been arrested in connection with a shooting in downtown San Marcos in mid-December.

Vincent Favata, 44, has been charged with two counts of aggravated assault with a deadly weapon and one count of deadly conduct/discharge of a firearm. He remains in the Hays County Jail on a $300,000 bond. 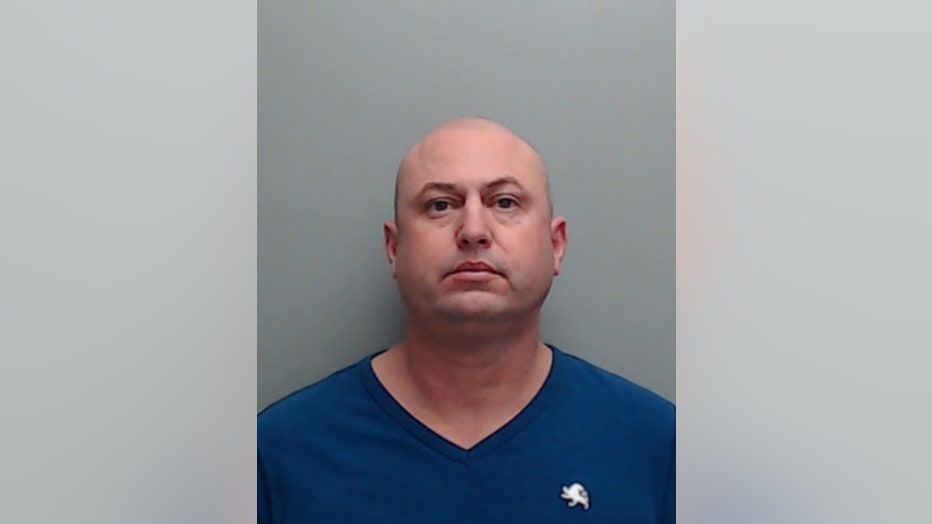 San Marcos police say the shooting happened on Dec. 17 around 1:10 a.m. near Harper's bar on East Hopkins Street. The shooting injured two people who were standing outside the bar.

Witnesses on scene reported five to seven shots fired outside by a Hispanic male from a parked vehicle in the 100 block of North LBJ Drive. The suspect then fled the scene in that vehicle, a silver SUV possibly a Chevrolet model.

Harper's was closed at the time of the shooting for a staff Christmas party. The shooting broke one of the bar's windows and did minor interior damage.