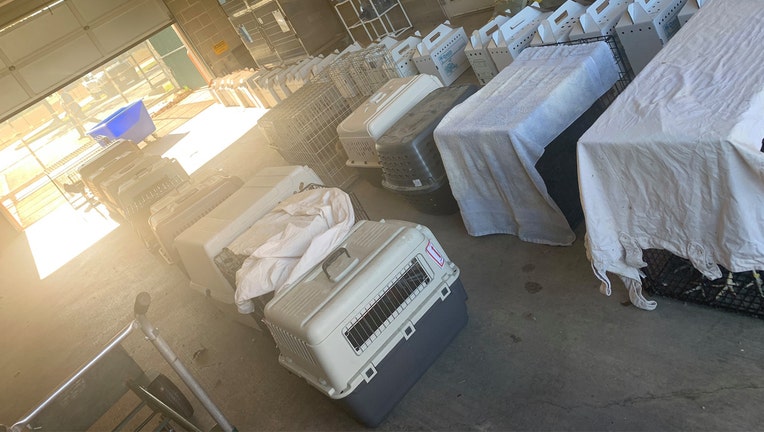 According to a post on the animal shelter's Facebook, they received more than 100 roosters and hens from Hays County on Tuesday, November 19.

The shelter is in need of donations to help with the unexpected poultry intake.

"As you can expect, we weren’t ready for this number of animals all at once, and need your help collecting extra kennels to keep them separated, as well as chicken feed and disposable trays or pans to keep them fed.," the animal shelter said on Facebook. "If you are able to help us out, all donations will be collected at our shelter. We will keep you updated on the process here on Facebook, and thank you for all of your support."

All donations can be brought to the San Marcos Regional Animal Shelter. 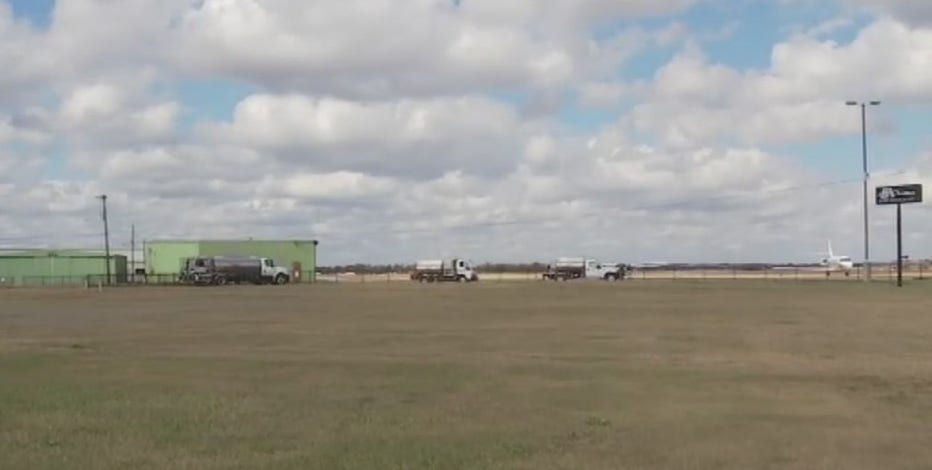 Investigators say the plane hit the ground nose-first in the ALERRT first responder training facility in San Marcos, but it did not catch fire. The man flying the plane passed away. 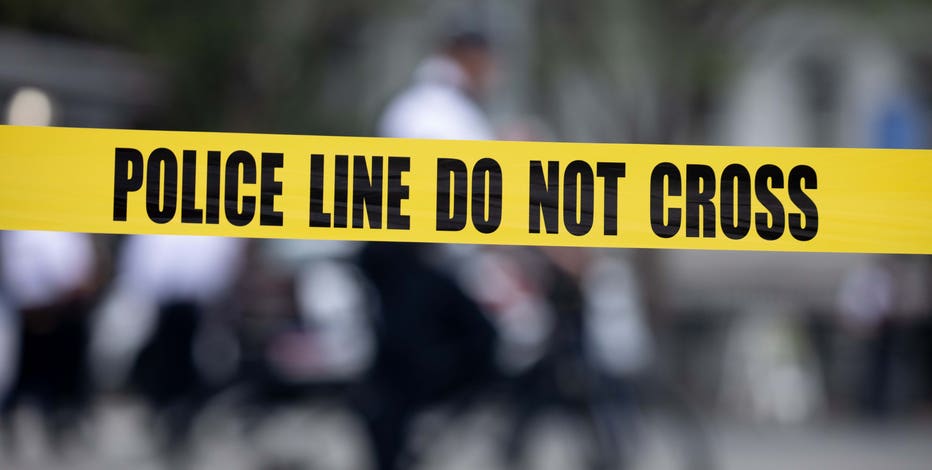 A small passenger aircraft has crashed in San Marcos earlier this morning, according to officials. 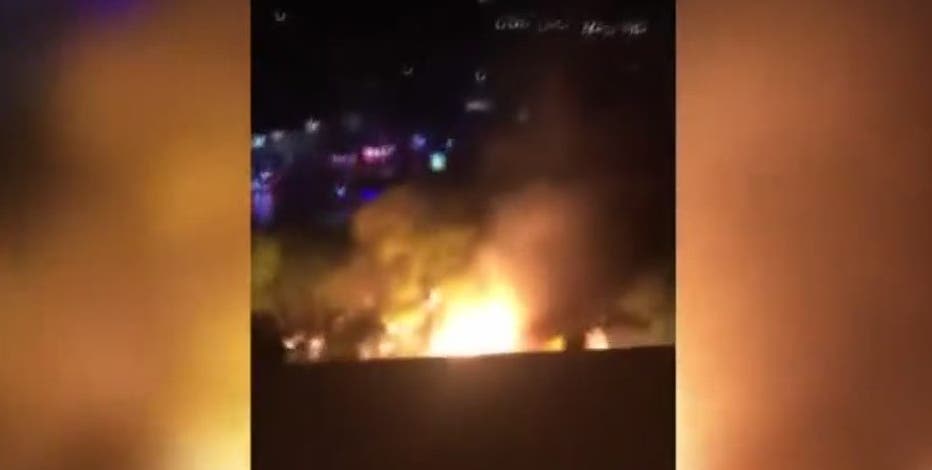 According to investigators, a propane gas leak within Rondooley’s Inc. food trailer came in contact with an unspecified ignition source, causing the first explosion.