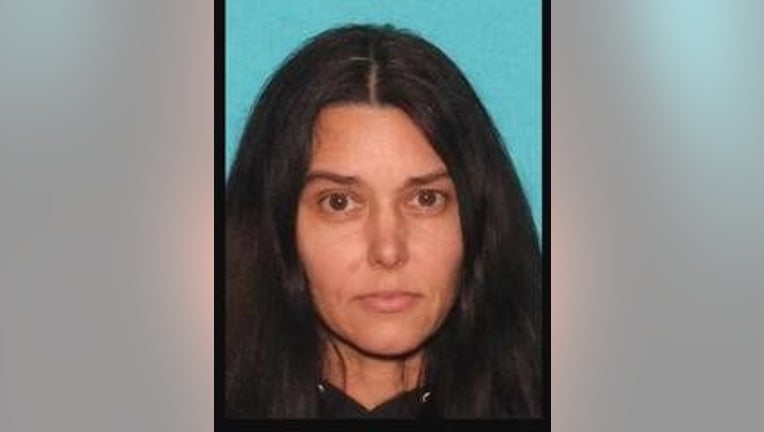 SANTA ANA, Calif. - An Austin, Texas woman was arrested Tuesday on charges of fatally stabbing her boyfriend in Santa Ana 26 years ago.

Police executed search warrants in Austin regarding the cold case in June 2020.

Police were called about 3 a.m. on Jan. 4, 1996, to 2205 N. Broadway, Lopez said. Police were told a Black man forced his way into the apartment he lived in with Benning and the victim was stabbed repeatedly, Lopez said.

Neighbors reported hearing a "loud argument" in the apartment for about 15 minutes, Lopez said.

Benning told police she saw someone struggling with her boyfriend and the attacker slashed her right hand before running away through a back door, the Los Angeles Times reported in 1996.

Police revived the investigation and consulted with forensic experts and were able to gather enough evidence to obtain a criminal complaint and a $1 million warrant was issued for Benning's arrest, Lopez said.