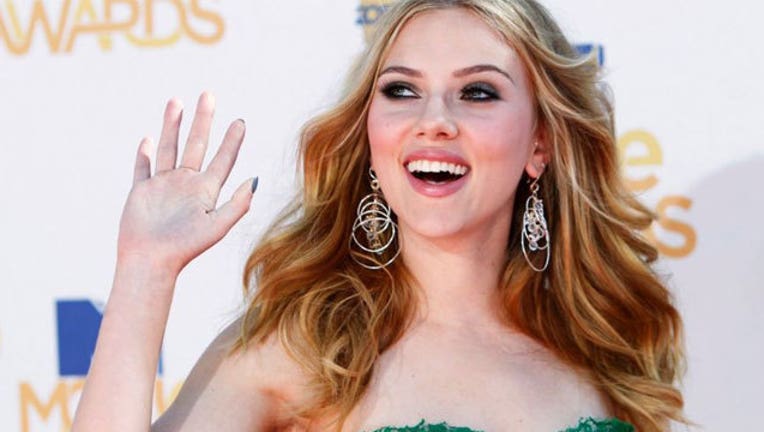 Scarlett Johansson has taken the crown as Hollywood's highest-grossing actress ever.

A website called Box Office Mojo that tracks how much money movies make lists Johansson as the top-earning actress . It says her films have made more than $3.3 billion. Cameron Diaz is the second-highest-grossing actress, at just over $3 billion.

Johansson's status on the list is no doubt helped by her recurring role as Black Widow in the Avengers series and other Marvel blockbusters, including this year's "Captain America: Civil War."

Despite being tops among actresses, Johansson sits in just 10th place overall. Box Office Mojo lists Harrison Ford as the all-time champion. It says his movies have earned nearly $4.9 billion in theaters.