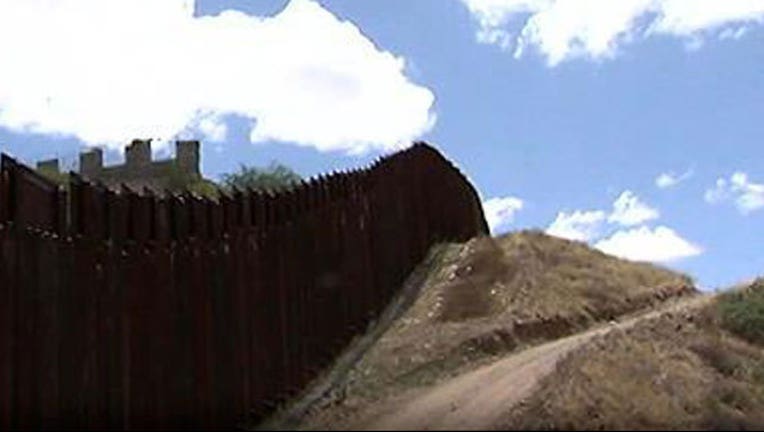 AUSTIN, Texas (AP) — Nowhere along the Texas-Mexico border is yet secure a year after the state committed an historic $800 million to guard the 1,200-mile boundary with hundreds more troopers and high-tech surveillance, the state official overseeing most of the mission said Tuesday.

Defining what constitutes a "secure border" has often been as contentious a topic in Texas as the money that Republican lawmakers have approved in pursuit of that goal, starting under former Gov. Rick Perry and continuing with Gov. Greg Abbott's record spending plan.

Under pressure to defend the expenditure as worthwhile, Department of Public Safety Director Steve McCraw is now offering lawmakers benchmarks for "substantial control" that he said will mean a county is secure. But none are there yet, he said, adding that several counties remain "clearly at the unsecured level."

But his proposals suggest a potentially costly and high bar before a secure border might finally be proclaimed — among the requirements are round-the-clock marine patrols, day and night aerial coverage and redundant installations of cameras and sensors.

"We're really making it more difficult on ourselves than it has been in the past," McCraw said. "Usually the rule is you just report seizure numbers, and as long as the seizure numbers come up, arrests go up, you ask for more money and you claim success."

McCraw said two high-traffic counties for smuggling along the border, Hidalgo and Starr, are so far the closest and have achieved what he calls "operational control." Crime in both counties dropped from 2014 to 2015, but McCraw said he was not ready to attribute the decline as causal. Critics have pointed out that a drop in crime on the border is in line with falling crime numbers nationwide.

McCraw's proposed four-color chart of security levels was presented at the Texas Capitol to House budget-writers, some of whom remain skeptical of whether the spending is paying off.

"We seize how many tons of dope, yet tons of dope are still coming into our community," said Democratic state Rep. Jarvis Johnson of Houston.

Other states along the nearly 2,000-mile Southwest border — New Mexico, Arizona and California — do not come remotely close to the resources Texas has committed. The spending has bought the state, among other things, a new $8 million high-altitude spy plane and a new unit to investigate public corruption.

Last year, the state's nonpartisan budget office made note that the state had no "legally established definition of border security" and urged the state to improve data and reporting.