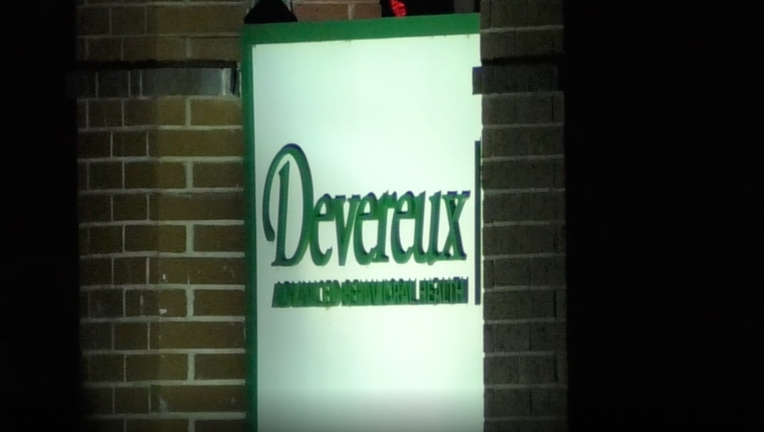 LEAGUE CITY, Texas - Nearly 10 people were arrested during a riot at a health facility in League City on Friday night.

The facility, located on 1150 Devereux Dr., is a residential behavioral treatment and recovery center treating emotional, behavioral or cognitive issues for teens and young adults.

The charges include rioting, assault, and damages in excess of $30,000.

League City Police Department patrol officers responded and met with Devereux officials who stated that patients in a secured building had assaulted Devereux employees and were fighting within the facility.

Officers report seeing people rioting inside the building, broken windows, and furniture being barricaded at doors.

Webster Police Department, Galveston County Sheriff Department and Texas Department of Public Safety showed up to assist in the incident.

At approximately 11:36 p.m., League City officers gained entry to the facility arresting and arrested the nine suspects without injury.

The suspects were charged with Rioting, Assault Causing Bodily Injury, and Criminal Mischief. The adult, Ashley Gonzales, 17, was arrested and booked into League City Jail. 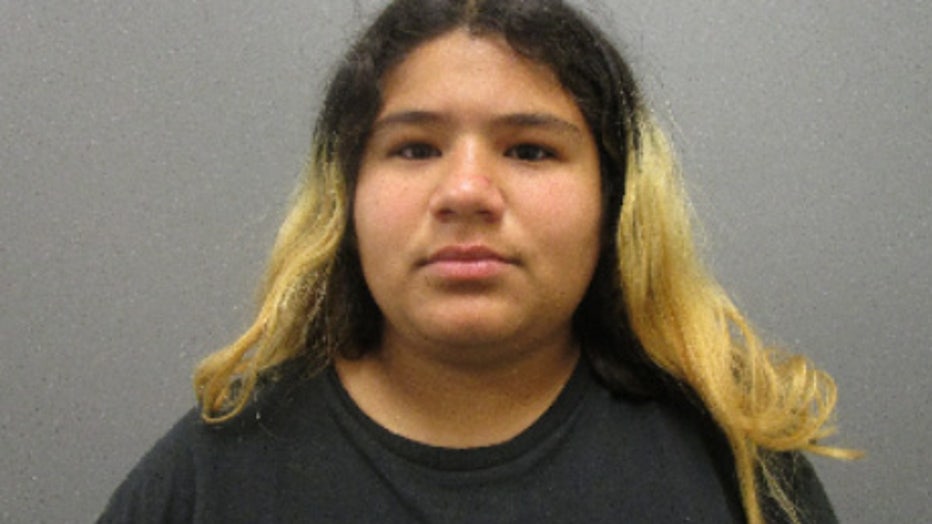 Since January 2019, League City Police Department has received 459 calls for service at Devereux Advanced Behavior Health facility. The police department has documented 158 criminal incidents during this time with a report.