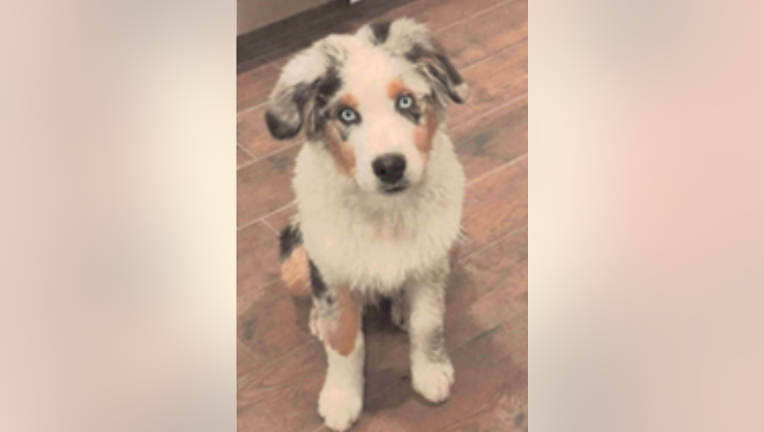 The family of the puppy says Max was stolen right out of their home's driveway. Williamson County featured Max's story as the Crime Stoppers Crime of the Week.

After the family passed out hundreds of flyers, made numerous posts on social media, and sent several emails to vet clinics in the area, Max has been located and returned home. 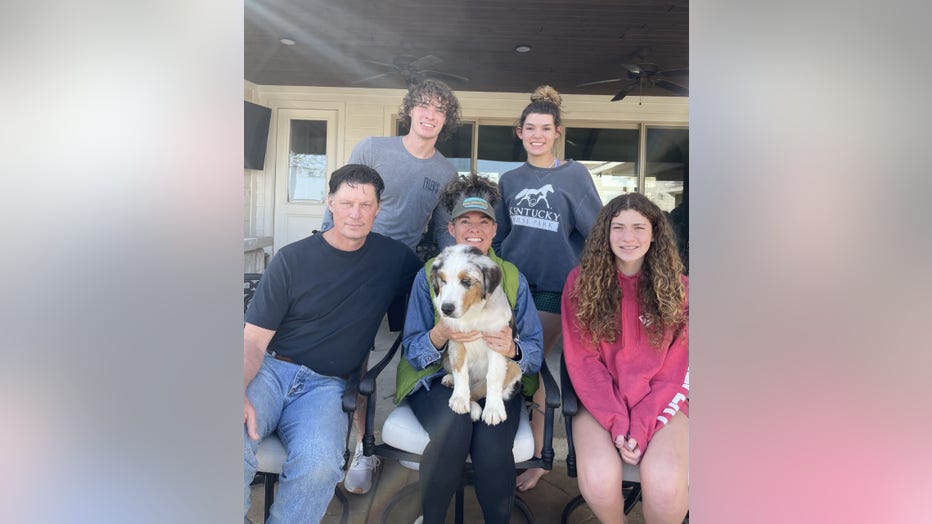 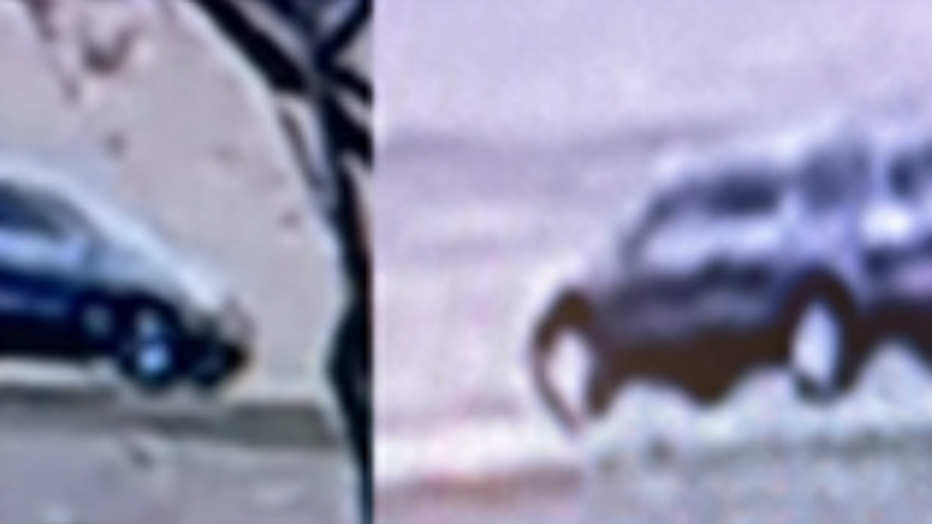 If you have any information related to this incident or can help identify or locate this suspect please contact Crime Stoppers at 1-800-253-7867, or online at www.wilcocrimetips.org or with our mobile app P3Tips.

If your tip leads to an arrest you may qualify for a CASH reward. All tips remain completely confidential.