AUSTIN, Texas - A man has been arrested after police said he shot a person in the foot.

Austin Police Department responded to a report of a shooting at a North Austin apartment complex located at the 7100 block of Wood Hollow Drive around 10:31 p.m. on August 30, 2022.

Upon arrival, police say they located an individual that had been shot in the foot. Police found 26-year-old Timothy Bowie near the scene. 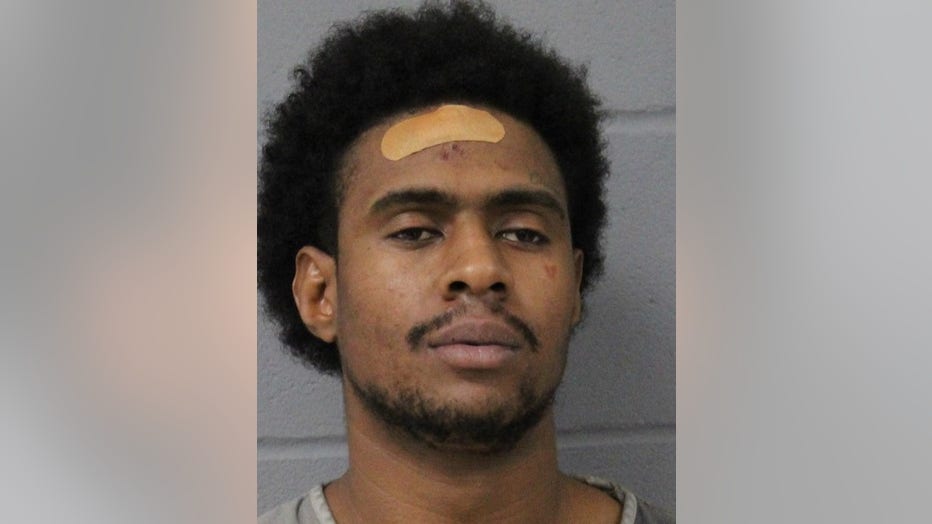 Bowie matched the description of the shooter was detained. Following preliminary investigation, Bowie has been arrested and is facing an Aggravated Assault Deadly Weapon charge, a second-degree Felony.

Police say at the time of the shooting, Bowie was out on a PR Bond for a 2019 murder charged issued in June 2021.

Anyone with information about this incident is being asked to call the APD Robbery tip line at (512) 974-5092, Crime Stoppers at 512-472-TIPS or use the new Crime Stoppers App.