Two soldiers were killed and three others injured in a weather-related incident in north Georgia, according to the U.S. Army. A spokesperson for the U.S. Army said the two soldiers, who names have not yet been released, were part of the training program at the Maneuver Center of Excellence.

A spokesperson for the U.S. Army said the two soldiers, who names have not yet been released, were part of the training program at the Maneuver Center of Excellence.

Three other service members were also injured. All were treated by Army medics before being transported to an area hospital.

Details about the incident have not been released.

The cause of the weather-related incident has not been released by the Army.

Around 3:10 p.m., the FOX 5 Storm Team was tracking a storm cell which prompted a Severe Thunderstorm Warning from the National Weather Service. That warned storm was located over the mountain. It was capable of producing quarter size hail and 60 mph winds.

Five minutes later, the White County Emergency Management Office reported downed trees on the mountain, but did not report any injuries associated with it.

The Army holds training on Yonah Mountain including the Ranger School's Mountain Phase. Soldiers who train on the mountain typically report out of Camp Merrill, which is located just northwest of Dahlonega. 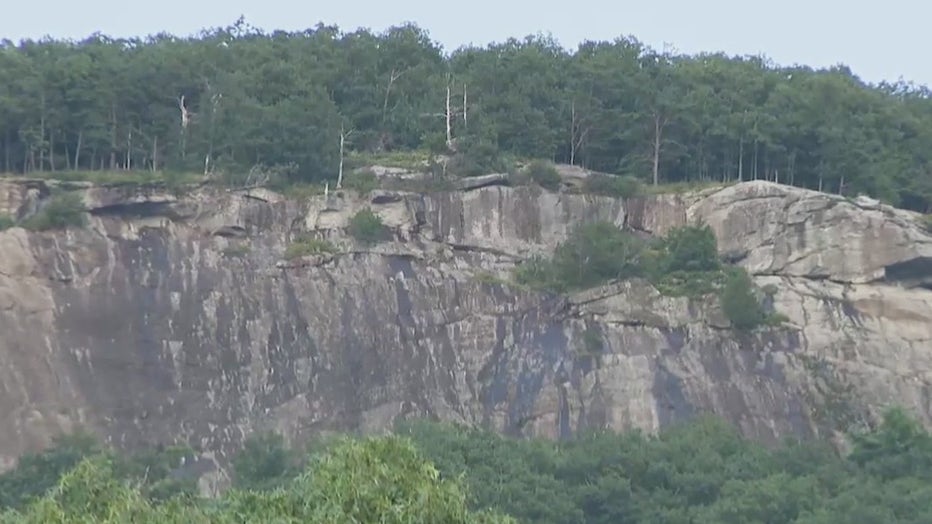 This is the second deadly incident involving soldiers stationed in Georgia in the last month. In late July, Sgt. 1st Class Michael D. Clark was killed by a lightning strike at Fort Gordon near Augusta. Nine others were also injured in the incident.