Gambling expansion granted in the US

The U.S. gambling industry has won big at the polls as three states authorized legal sports betting and three others either approved or expanded casino gambling.

Maryland, South Dakota and Louisiana approved sports betting. That sets up a situation in which by the end of next year more than half the country could have legal sports betting, less than three years after a U.S. Supreme Court ruling cleared the way for all 50 states to adopt it if they chose.

Virginia approved casino gambling in four locations, Nebraska authorized adding casino games at its horse racing tracks, and Colorado expanded the number and type of casino games it can offer, along with eliminating some wagering limits. 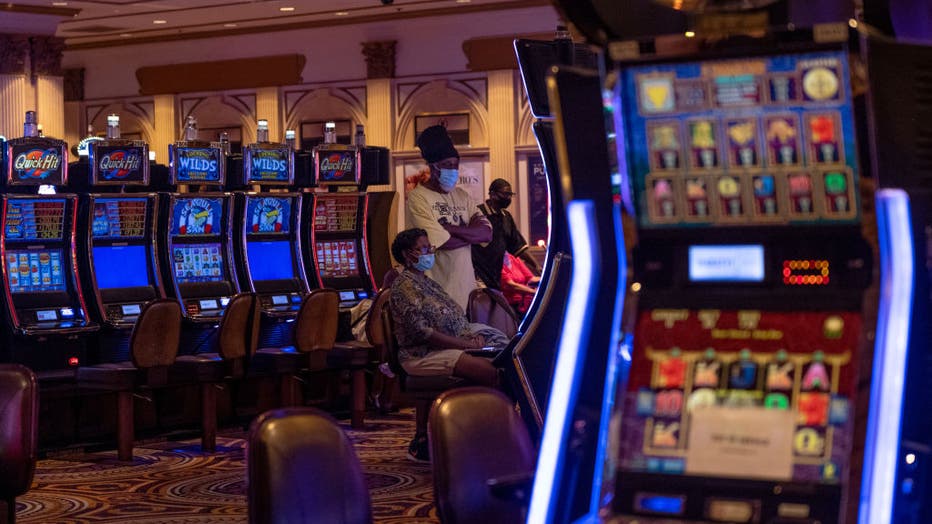 “It appears that Americans are becoming increasingly comfortable with legalized gambling,” said David Schwartz, a gambling historian with the University of Nevada Las Vegas. “The addition of casinos in Virginia and racetrack casinos in Nebraska indicates that casino-style gambling is on the upswing as well. We have reached a point where voters seem satisfied that legalizing gambling will offer positive returns for their state.”

By the end of 2021, at least 25 states and the District of Columbia could have legal sports betting in place.

“We look forward to fulfilling the trust the voters have placed in us by bringing 1,300 good-paying jobs, tourism dollars and economic development to the city, and we are incredibly excited to begin construction,” CEO Tom Reeg said.

In South Dakota, the ballot question allows the Deadwood casinos to add in-person sports betting. For now, mobile sports betting, the largest and fastest-growing part of the industry, would not be permitted.

Sports betting will become legal in Louisiana parishes that approved the measure; over three-quarters appeared to have done so.

In Colorado, casinos in Central City, Black Hawk and Cripple Creek can do away with limits that restricted maximum bets to $100. They also will be able to offer new games including baccarat, keno, and a spinning wheel.