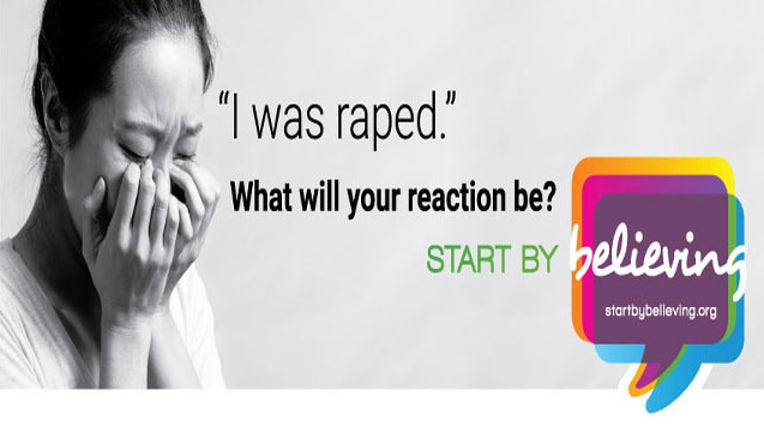 AUSTIN, Texas - Should a sexual assault victim come to you for help how would you respond? SafePlace wants you to Start by Believing.

Start by Believing is a nationwide campaign that the domestic violence and sexual assault support center brought to Austin.

SafePlace is encouraging people to sign a promise to believe victims instead of questioning circumstances and placing blame.

We were with APD sex crimes detectives and staff as they made the pledge Tuesday.